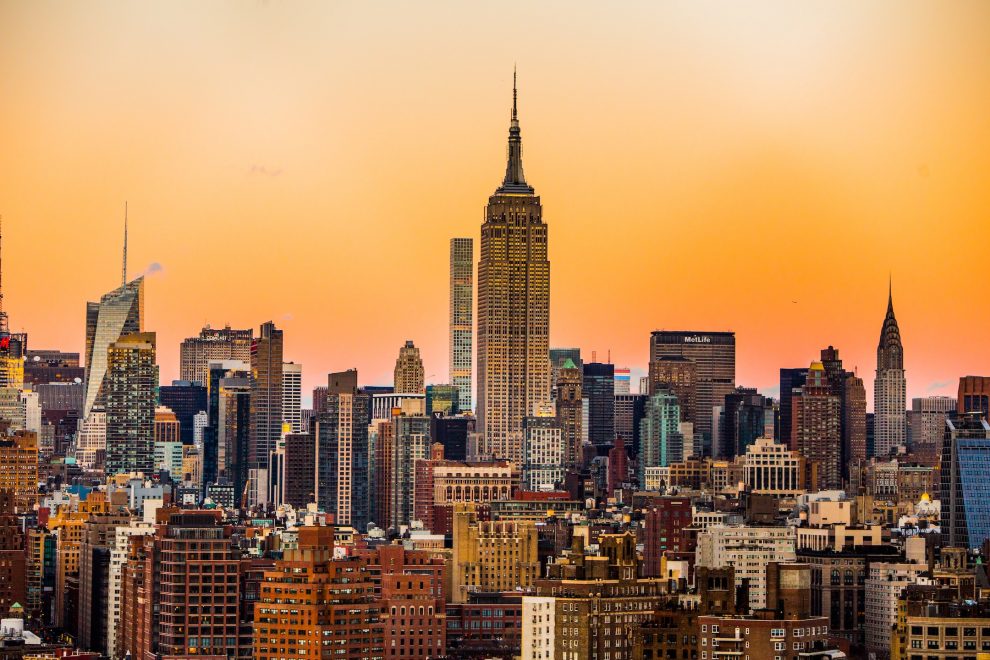 As of mid-June, New York has passed what is probably the most progressive rent reform legislation, in terms of tenant protections, in decades. Since then, the real estate community has been in utter shock. Furthermore, when these bills were first introduced earlier this year, it wasn’t clear that they would affect free market housing. Now that we know that the laws will apply to all apartments, New York City real estate players are preparing for a dramatic change in the rental landscape.

There are numerous so-called “tenant protection” measures included in this rent reform package but I will outline the ones which I believe will make the most significant difference for those who make their living from residential real estate. Security deposits have always been essential when it comes to renting apartments. Under the new laws, the amount of a security deposit may never exceed one month’s rent of the apartment in question. This is a huge issue, particularly when it comes to tenants from other countries who don’t have any credit history in the United States. These tenants will now be nearly impossible to rent to unless their company personally guarantees the lease which many firms are reluctant to do because of the liability this poses. Owners are also no longer able to charge any prepaid rent in excess of a one-month security deposit, which was a common practice to reduce the financial risk of renting to foreign tenants.

Under the new laws, it’s now illegal for the court system to sell any tenant data to third-party vendors. This will render it extremely difficult for owners to look at credit reports and determine if a potential tenant has ever been evicted or if they have taken a property owner to court. These restrictions don’t necessarily suggest that all tenants are inherently good but instead the legislation essentially says that even if they’re bad, owners are required to rent to them anyway. I can concede that perhaps mandating that evictions be kept on housing records for 10 years, as an example, is excessively harmful to tenants but stipulating that owners of future buildings can never learn of such an event is completely unjust.

In past years, mediations between property owners and tenants have been conducted with an understanding of balance and negotiation. The recent announcements from New York’s government mark the first time that one side (owners) have been almost completely banished, an extremely rare occurrence in city or state politics. Given all these new regulations, I wouldn’t be surprised if the level of investment in multifamily buildings in New York drops dramatically. Although these new laws are purported to be “tenant protection” measures, free market tenants will end up losing out greatly in the coming months and years.

The entire existence of rent-stabilized apartments keeps approximately 40 percent of the city’s housing stock off the market at any given time. Under the new law, the practice of high-income deregulation, when a unit is removed from rent-stabilization because of a tenant’s high income ($200,000 or more for at least two consecutive years) will also be ended. As a result, the supply will stay in place while demand increases which will cause free market rents to rise. Unfortunately, young people who are just starting out in their careers are often subsidizing those older people who continue to stay in rent-stabilized housing, regardless of whether they have a real financial need to live there.

When these bills first came to light earlier this year, the property owners’ associations didn’t even come out that strongly against them, mainly because it was seen as so unlikely that they would ever be signed into law. Part of the legislation introduced earlier in the year was a cap on brokers’ fees but the brokerage community came out in droves to fiercely oppose this possibility. As a result, caps were never placed on brokers’ fees! In hindsight, it’s unfortunate that the owners’ associations did not take similar action as perhaps the situation in which we now find ourselves could have been avoided.

I wouldn’t be shocked if owners end up banding together now and filing a class action lawsuit against these new restrictions on their livelihoods. Stripping property owners of their rights will do nothing but breed resentment and ultimately hurt virtually all free market tenants by giving them less ability to rent a quality apartment at a fair price.