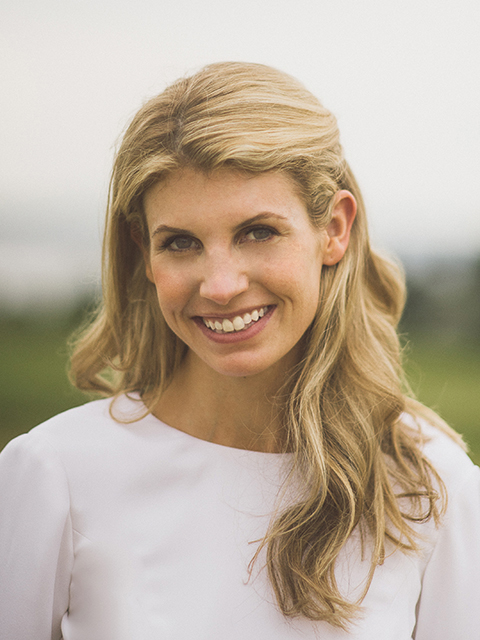 Bridget Elkin, a real estate advisor with Daniel Gale Sotheby’s International Realty, one of the nation’s leading realtors, recently received the Outstanding Rookie award from LuxuryRealEstate.com, a global collection of top brokers representing luxury properties around the world.  This national recognition is presented annually to an agent with fewer than five years of experience in real estate who has exceeded all expectations.  Elkin’s award was announced during The Annual Luxury Real Estate Fall Conference in Washington, D.C.

With 50 units sold representing over $40 million in sales over the past two years, Elkin earned accolades as a Company-Wide Top 10 outstanding producer at Daniel Gale Sotheby’s International Realty in 2018. She became the second of two agents in the company’s nearly 100-year history to achieve top producing honors in their first year of business and was named company-wide Rookie of the Year in 2017.  Earlier this year, Wall Street Journal /Real Trends named Elkin as one of “America’s Best” which is reserved for the top half of 1% of the 1.4 million licensed real estate agents nationwide.

An accomplished photographer with more than 13,000 followers on Instagram, Elkin is a master at content creation. Her photography has also appeared in several high-end publications including Architectural Digest, Harper’s Bazaar and Coastal Living.

Armed with a degree in Mandarin and Asian Studies, Bridget began her career working in merchandising and brand development for LVMH in Hong Kong and San Francisco, and then at Ralph Lauren, where she was tasked with growing its business in Japan and Mainland China. These experiences gave her significant exposure to the global luxury consumer which translated well to the high-end real estate market on Long Island’s East End.

Elkin lives in Greenport Village with her husband and daughter.