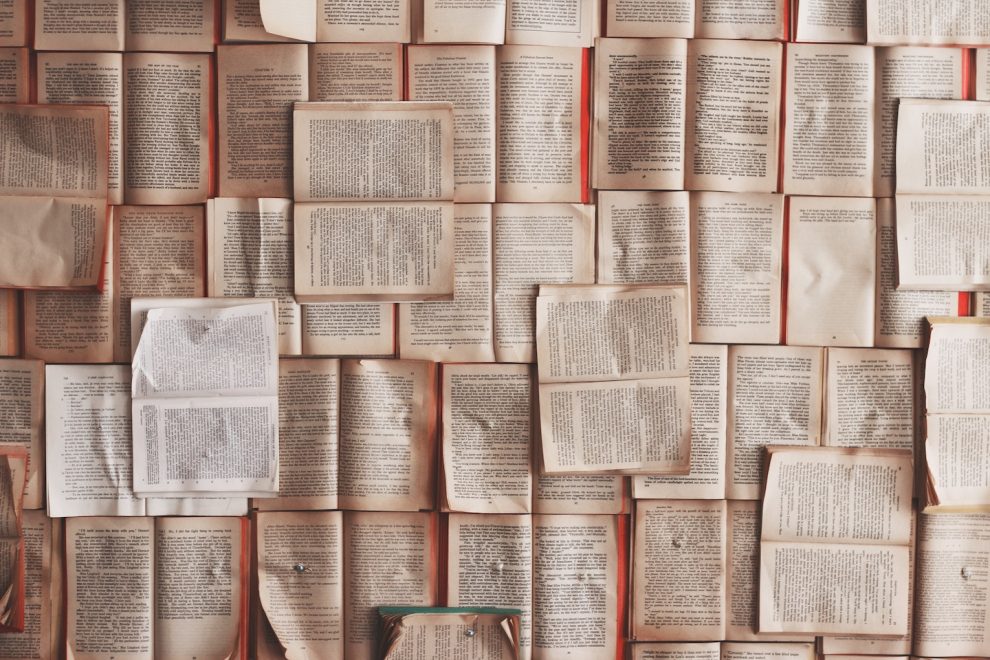 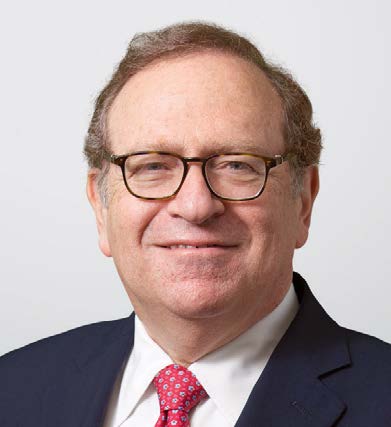 Since June 2019, we have been dealing with the impact of the Housing Security and Tenant Protection Act of 2019 on the ability of cooperatives and, to a lesser degree, condominiums to function in the new order. This legislation, intended to protect tenants in rent-stabilized and -controlled apartments, is being applied to cooperative boards and shareholders and unit owners wanting to lease their apartments. All have to deal with a myriad of rules and regulations. We are caught in this quagmire because co-ops are based on a document called a proprietary lease, because that was how it was done 140 years ago.

On its face, a lease does not make sense since in a cooperative because there really is no landlord or tenant, just owners and a board that the owners elect. Who ever heard of a lease in which the tenant can change the terms of the lease and extend it or take control of the landlord? There is no requirement in either New York law or federal law (i.e., the Internal Revenue Code) requiring a lease. Moreover, purchasers paying millions of dollars for an apartment do not want to be treated as or called a “tenant” and do not want to be hauled into landlord-tenant court for disputes with a board.

There are two other very large advantages to this new paradigm. The first is that the co-ops would be subject to fewer unfunded mandates that are intended to assist rent-controlled, rent-stabilized and uncontrolled tenants from the “avarice” of their landlords. For years, cooperatives have been caught in a web of rules, regulations and mandates merely because they use a document called a proprietary lease to deal with issues between the corporations and their shareholders.

To make it more palatable for the lenders, the lenders will also be treated as if the apartment is a condominium unit but with one very large difference: because the mortgage on the unit is not recorded, there will be no need to go through New York’s lengthy, time-consuming and costly foreclose process. The lenders will still get to file a UCC-1, but the ability of the lender to defend their rights and obtain their collateral is increased because the lenders’ priority is improved from where they stand in a traditional proprietary lease.