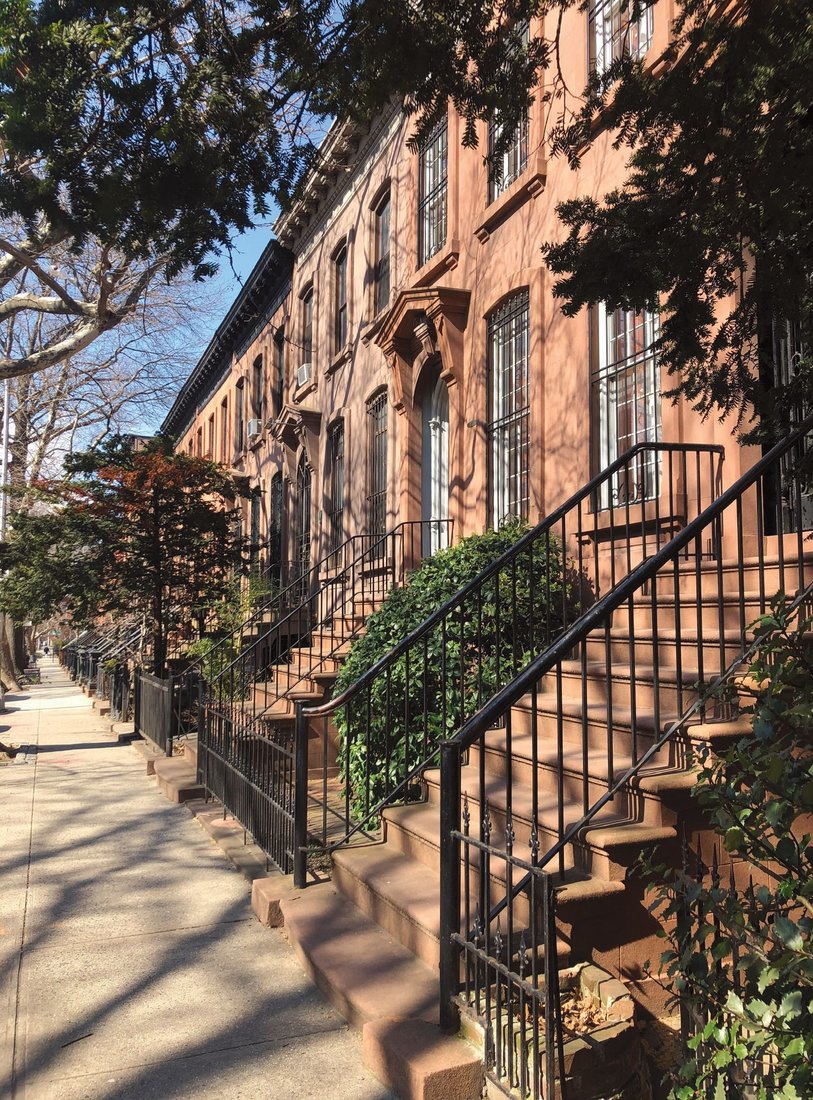 During a presidential election year, many businesses are affected in some way or another, and that includes the housing market. The public’s perception of what may happen before the election, as well as the policies that will put into place afterward, can affect the decisions of potential home buyers. Listening to the philosophies of both parties is also an indication to people of which way the country is moving, thus creating an overall effect on the marketplace.

Whether it swings in favor of or against the real estate market typically isn’t clearly defined until the end of August, when the country learns which candidate will be running from each party. Even then, there is still a bit of uncertainty for the simple fact that most people are afraid of change.

At the beginning of an election year, the market is pretty much still on the trajectory it began, with sales unaffected early on by the upcoming election. It isn’t until late summer that real estate professionals begin to see the business change.

In the years and months leading up to the nomination, the public has had the opportunity to listen to each of the prospective candidates speak on the issues at hand. Debates, town hall meetings, rallies, fundraising campaigns and service announcements, along with the primaries and caucuses, are all platforms for which these presidential hopefuls have laid out their plans for the country. Some may also talk about their housing policies, which give the public a clearer picture as to whether or not they would be better or worse for the real estate market.

When the nominees are finalized in late August, people will not only be able to tell who the frontrunner is but also where that candidate stands on the housing market, what kind of tax breaks they’re going to implement (if any at all), how they plan to conduct the business of the nation and how their ideals will affect the next few months leading up to Election Day. What it boils down to is the perception of which candidate is good for business or not.

What sways the market in one direction or another is the way in which the candidate is perceived. If he/she is viewed upon as being able to help the market, then there’s a greater chance it’s going to heat up. Potential buyers will be encouraged to make an investment before the election closes and the candidate takes office, with the hope that the value of the property will increase as the market rises.

If a presidential candidate has a positive vision for the real estate market, there’s a greater chance the interest rates will rise, which is another reason more people are inclined to buy before the winner takes office. One of the largest impacts a potential president has on the market is how they plan on dealing with federal funds which then, in turn, can impact mortgage rates.

After President Trump took office, rates increased as a result of his campaign promise to bolster the economy. He pledged an increase in U.S. manufacturing, which would result in a rise in the number of jobs available. As a result, it would become possible for more people to be able to afford to purchase a home.

History has also shown that the country is much more confident, and people feel optimistic, during a strong economy. Employment is higher, investments are prospering, consumer spending increases and there is a renewed enthusiasm for real estate.

On the flip side, when there is a strain on the economy, that same consumer confidence likely disappears. With consumers less likely to spend, home prices generally drop. If the frontrunner in the election is less favorable to the real estate market, not only will prices drop, overall sales will decline.

Generally speaking, an election year can be a stressful and uneasy time for many Americans; when there is a sense of uncertainty of what’s to come, from a financial perspective, people are hesitant to invest, especially because of the effect that election results can have on their personal finances.

People tend not to make large purchases during times of uncertainty. The risk of buying property can be concerning to potential buyers. There are people still willing to take those risks, although the majority of Americans choose to take a “wait and see” approach until the country moves into a more stable climate. In addition, sellers may also find it harder to attract buyers during an election year. And not only may it take longer to sell, but sales prices can also be slightly lower than anticipated. While this isn’t good news for a seller, it can be for those buyers willing to take the risk.

After the inauguration in January, people will begin to see the effects of where the market is going and get a better sense as to where it’s headed. Whether it’s going to increase or drop off will be clearer once the President-elect takes office.

While every election year has some type of effect on the real estate market, I strongly believe the health crisis our country is currently facing supersedes any influence the election would have had otherwise. We are facing a situation we’ve never faced before, and as more and more cities have issued stay-at-home orders, the real estate industry is on pause.

COVID-19 has changed the way in which we live our daily lives, brought the economy to a screeching halt and put the stock market in a state of influx. The pandemic has turned the tables on countless business, including real estate. Jobs have been lost or furloughed, and the thought of buying or selling right now is the farthest thing from most people’s minds.

Zillow recently conducted a study on the effects previous pandemics, such as the 1918 influenza or 2003 SARS outbreak, had on the housing market. The findings concluded that while the sales of homes dropped dramatically during these times, overall, prices remained about the same or suffered a slight decline during an outbreak.

It’s difficult right now to predict exactly what will happen over the coming months. There may be people who were planning to upgrade their current home now finding themselves in a situation where they must downsize, while others may perceive real estate a safer investment than the stock market.

Until we begin to recover, we won’t know the overall effect this pandemic has left on our industry. Americans are going to need to regain their confidence before things go back to normal. Right now, there is nervousness in all aspects of business, and the “wait and see” approach we take when it comes to the presidential elections will be the same approach we must take now.

Got Clutter? Get Organized