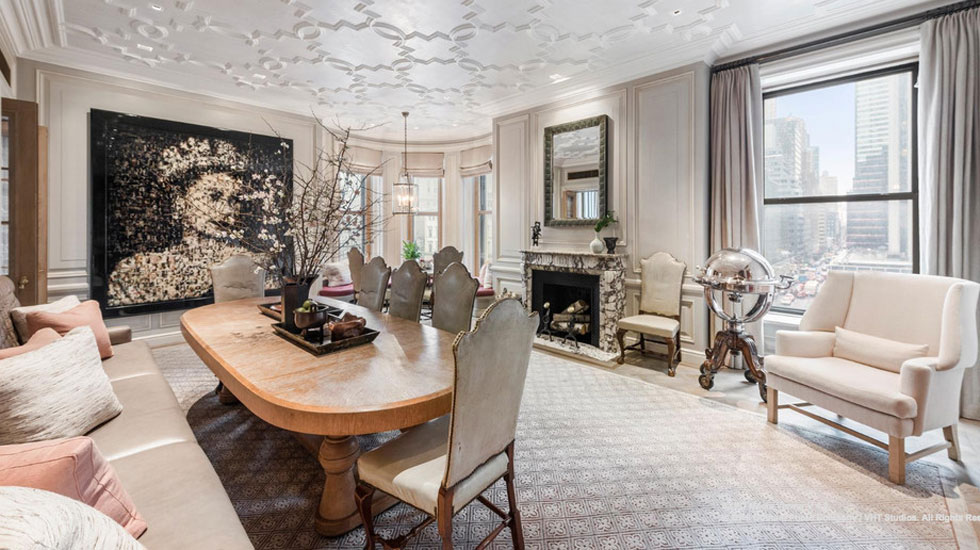 The historic Astor Suite hit the market a little more than a year ago after a 2007 renovation and massive asking price. However, the suite has since been talked down, listed by Douglas Ellliman’s Melanie Lazenby and Dina Lewis.

Esprit founder Jurgen Friedrich tried to sell the Astor Suite on numerous occasions, but has struck out each and every time. He purchased the luxury property, which has seen the likes of elitists such as President John F. Kennedy, for a massive $25 million back in 2007—but that price tag has seen some influx since Friedrich tried to flip the property and put in on the market less than a year later for $55.5 million. Friedrich was unsuccessful in his attempt, but landed the title of the city’s priciest rental, asking $165,000 per month.

The asking price dropped $20 million last year, but was still too pricey for the current buying market despite its lavish interiors and historic background. Douglas Elliman’s Lazenby and Lewis, new listing agents for the property, lowered the price once again to $29.5 million—regardless Friedrich will still gain an extra $4.5 million out of the deal.