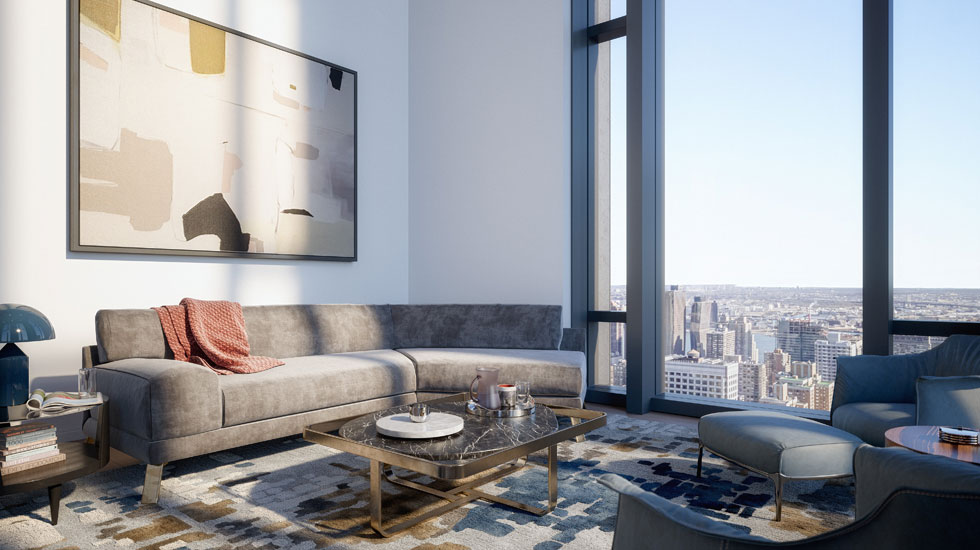 Rafael Viñoly’s 45 years of architectural practice in the United States, Latin America, Europe, Asia, Africa, and the Middle East have been consistently driven by the belief that the essential responsibility of architecture is to elevate the public realm. As in his much-publicized proposal for the World Trade Center site, his greatest interest has been in maximizing the opportunity for civic investment generated by every construction project. Viñoly was born in Uruguay in 1944, and, by the age of 20, he was a founding partner of Estudio de Arquitectura, which became one of the largest design studios in Latin America. His celebrated early work transformed the landscape of Argentina, where his practice was based. In 1978, Viñoly moved to the United States. After briefly serving as a guest lecturer at the Harvard University Graduate School of Design, he settled in New York in 1979.

In 1983, Viñoly founded Rafael Viñoly Architects, a New York-based firm that has grown to encompass offices in London and Los Angeles. Through the highly-efficient and detailed design process developed in his office, Viñoly has completed many critically-acclaimed civic projects as well as private and institutional commissions. His first major New York project was the John Jay College of Criminal Justice, which was completed in 1988. In 1989, he won an open international competition to design the Tokyo International Forum, the largest and most important cultural complex in Japan. Completed in 1996, this design secured Viñoly’s reputation as an architect of great imagination and immense professional rigor, with a proven capacity to create beloved civic and cultural spaces. The opening of the Kimmel Center for the Performing Arts in Philadelphia in 2001 marked a similar success in the United States. The building prompted other seminal commissions including Jazz at Lincoln Center in New York, the David L. Lawrence Convention Center in Pittsburgh, and the Boston Convention and Exhibition Center, all of which resulted in iconic civic gathering spaces in their respective cities.

Viñoly’s work is marked by a sustained structural originality that transcends the passing fads of architectural movements. In addition to his professional dedication and his many successes in competitions, Viñoly’s work has been recognized in the world’s leading design publications and by numerous awards of excellence. Viñoly became a Fellow of the American Institute of Architects in 1993 and is a member of the Japan Institute of Architects. In 2006, he was named an International Fellow of the Royal Institute of British Architects. He lectures widely in the United States and abroad.

Viñoly’s vision for 277 Fifth Avenue, one of the tallest towers in NoMad, leaves a lasting impression on an iconic New York streetscape. His contemporary design for the building, which stands at the southeast corner of Fifth Avenue and 30th Street, features elegant proportions and corner exposures through floor-to-ceiling windows from every residence and a façade composed of high-performance cast panels, custom fabricated in Finland in a bespoke Indigo color. A standout feature of the tower’s design is a quartet of distinguished loggias—sheltered, double-height, open-air spaces for leisure and entertaining.

The luxury building features a collection of one- to four-bedroom residences. The double-height, open-air loggias spiral downward from the top of the tower and are seemingly carved out of the building’s corner. The first Loggia Residence is listed for $9.2 million. Situated on the tower’s uppermost floors are three penthouses—each with four-bedrooms; ceiling heights in excess of 13 feet; and expansive living, dining, and family rooms with multiple exposures.

277 Fifth Avenue is ideally located in vibrant NoMad, an area with an abundance of premium dining, shopping, art galleries, and entertainment. Neighborhood staples include The NoMad Hotel, Dover Street Market, Upland, and Scarpetta, which recently relocated from the Meatpacking District—a mark of the area’s evolution. NoMad is only blocks away from Madison Square Park and Bryant Park, as well as popular fitness and wellness offerings like Madison Square Club, SoulCycle, Exhale Spa, Equinox, and Barry’s Bootcamp.