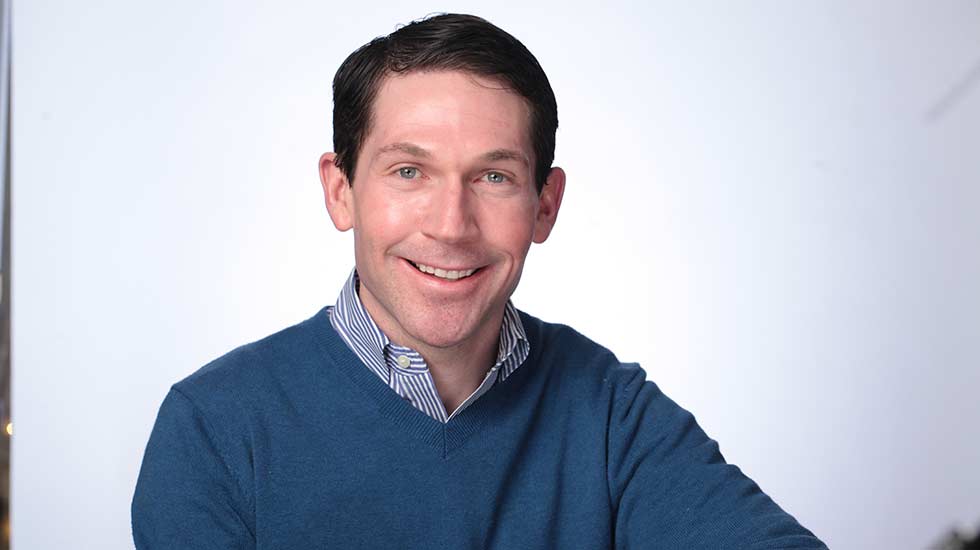 imbrex (https://imbrex.io) will introduce the first decentralized real estate marketplace syndicating worldwide via the Ethereum blockchain, an open-source environment that stores data in a cryptographically validated and secured immutable ledger. The launch of imbrex marks the first migration of property listings to and syndication of via the mainnet blockchain.

Founded by real estate veteran and tech entrepreneur Stephen King, imbrex is guided by the principle that brokerage firms and portfolio owners should maintain control of their valuable proprietary data and resulting leads without the friction of a third party intermediary.

“The launch of imbrex represents a monumental shift in the real estate ecosystem,” said King. “Utilizing blockchain technology, we have created open communication channels between the world’s real estate networks in a secure environment that is entirely owned and controlled by its valued participants.”

“We are excited to be an early adopter and look forward to long-term benefits from such a global, open-source system,” said Kira Sterling, Toll Brothers’ chief marketing officer.

All information on imbrex is shared via Inter Planetary File System (IPFS), a peer-to-peer distribution protocol. Listing and transactional data is never stored on a third party server, ensuring that ownership, control, and access is never relinquished.

Participants are incentivized with IMBREX tokens, or cryptocurrencies, to include, curate, and maintain their listing data. A significant cost savings, participants are not charged monthly subscription, syndication, or distribution fees and are only responsible for an Ethereum transaction fee of just dollars per month. For example, a firm updating their complete listing data feed on the hour seven days a week, would be charged approximately $7 per month or just over $80 per year.

Akin to a global Multiple Listing Service (MLS), imbrex is a single destination for global real estate. Free of third-party advertising, buyers can confidentially search up-to-the-minute listings and connect directly with the listing agent and hyper-local expert—always at no cost.

The launch of the network appropriately coincides with Inman Connect. Hosted in high-tech San Francisco from July 17-20, 2018, Connect is an immersive week long event that brings together more than 4,000 real estate influencers to explore and experience industry-shaping technology.