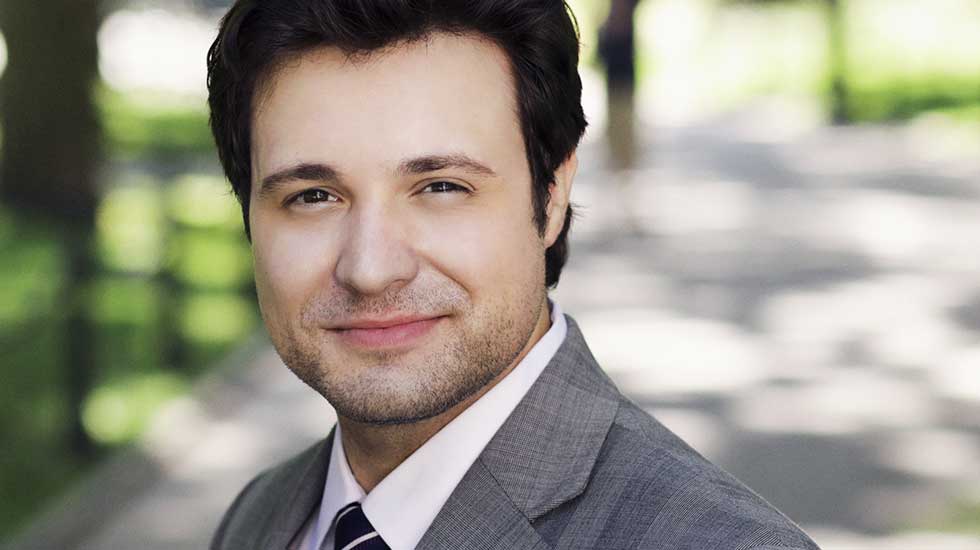 Fernandez has over 15 years of experience in the New York City real estate market and specializes in luxury rentals and condominium sales throughout Manhattan and Downtown Brooklyn. He returned to Oxford after a brief stint with Compass.

“I found myself missing many of the technological features that Oxford offers its agents and that I had taken for granted until I no longer had them available to me,” said Fernandez. “It’s great to be back!”

Fernandez joined Oxford originally in 2017 when The Hecht Group merged with Oxford, but left to go to Compass in June. Prior to that, he was a broker with the Hecht Group and an agent at Brown Castro Realty, a boutique firm that closed down in 2012. Fernandez started his real estate career downtown in the Financial District at New York Living Solutions.

“Oxford provides its agents with unrivaled technology, grade A administrative support and all the practical tools necessary for any agent to succeed,” said Fernandez. “Returning to Oxford feels like there really is no place like home.”

Oxford Property Group’s Adam Mahfouda added, “It’s extremely rewarding to hear that our agents value our technology. We have spent a lot of time, energy and money into developing this software, and we are happy it makes doing business easier for our agents.”

Oxford was launched in 2010 by its founders, Greg Harden and Adam Mahfouda. In 2017, Oxford agents closed over $300 million in sales deals and more than 2,500 rentals.

“I see continued expansion ahead,” added Harden. “Our goal is 1,000 agents by 2020, through recruitment and acquisition.

Oxford offers its agents a flexible high-split commission model. Agents pay a reasonable monthly flat fee, and keep up to 100% of their commission. Agents are provided the full range of resources, including a Manhattan office suite, marketing tools, coaching, online technology and transaction processing.

“We empower our agents to close more deals while keeping most of their hard-earned money,” added Mahfouda. “We consider ourselves a full-service firm that just happens to offer a generous split.”