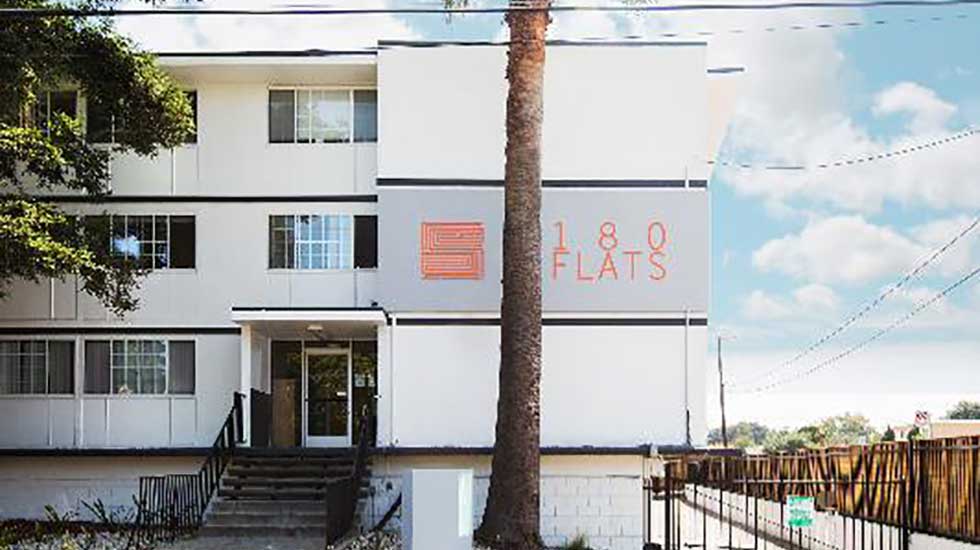 “The Redwood City submarket is a hub of investment activity for buyers seeking to deepen the value of their portfolio, and sellers leveraging current market fundamentals to achieve value,” says Adam Levin, senior managing director of Levin Johnston. “This is a market with high barriers to entry, minimal competitive supply, and an economy that continues to grow rapidly, fueled by tech job growth and rental demand.”

The city posted job growth of 3.8 percent in the past year and is projected to grow by 44.6 percent in the next ten years—higher than the U.S. average of 38 percent.

$10.45 Million Acquisition of Farm Hill Apartments: Levin Johnston directed the acquisition of a 23-unit apartment community on Farm Hill Boulevard in Redwood City for a total consideration of $10.45 million. Originally built in 1959, the property presents a value-add opportunity for the buyer, a private investor who was represented by Levin Johnston in the transaction.

Sale of a Five-Unity Multifamily Property in Silicon Valley: Levin Johnston also directed the sale of a five-unit multifamily property located on Standish Street in Redwood City for $2.1 million. Adam Levin and Robert Johnston represented both the seller and buyer—both private investors—in the transaction.