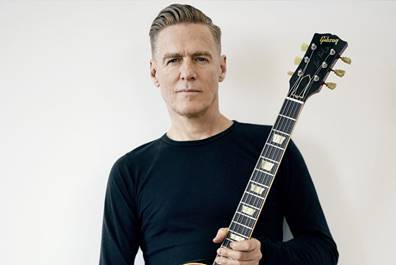 The Prostate Cancer Foundation (PCF) 20th Annual Gala in the Hamptons took place on August 24 at the Parrish Art Museum in Water Mill, NY. The summer benefit supported the 15th Annual PCF Pro-Am Tennis Tournament and celebrated over $750 million raised in the past quarter-century to benefit PCF.

The gala will began with an evening cocktail reception as distinguished guests and athletes entered the Parrish Art Museum terrace. The lavish dinner party then led to a special musical performance from Grammy award-winning musician Bryan Adams. The celebration set the tone for the weekend leading up to the final rounds of the Pro-Am Tournament and trophy award ceremony.

The Prostate Cancer Foundation, founded in 1993, is dedicated to discovering groundbreaking cancer research programs thanks to the steadfast commitment from the organization’s members, research scientists and supporters. To learn more about PCF, click here.