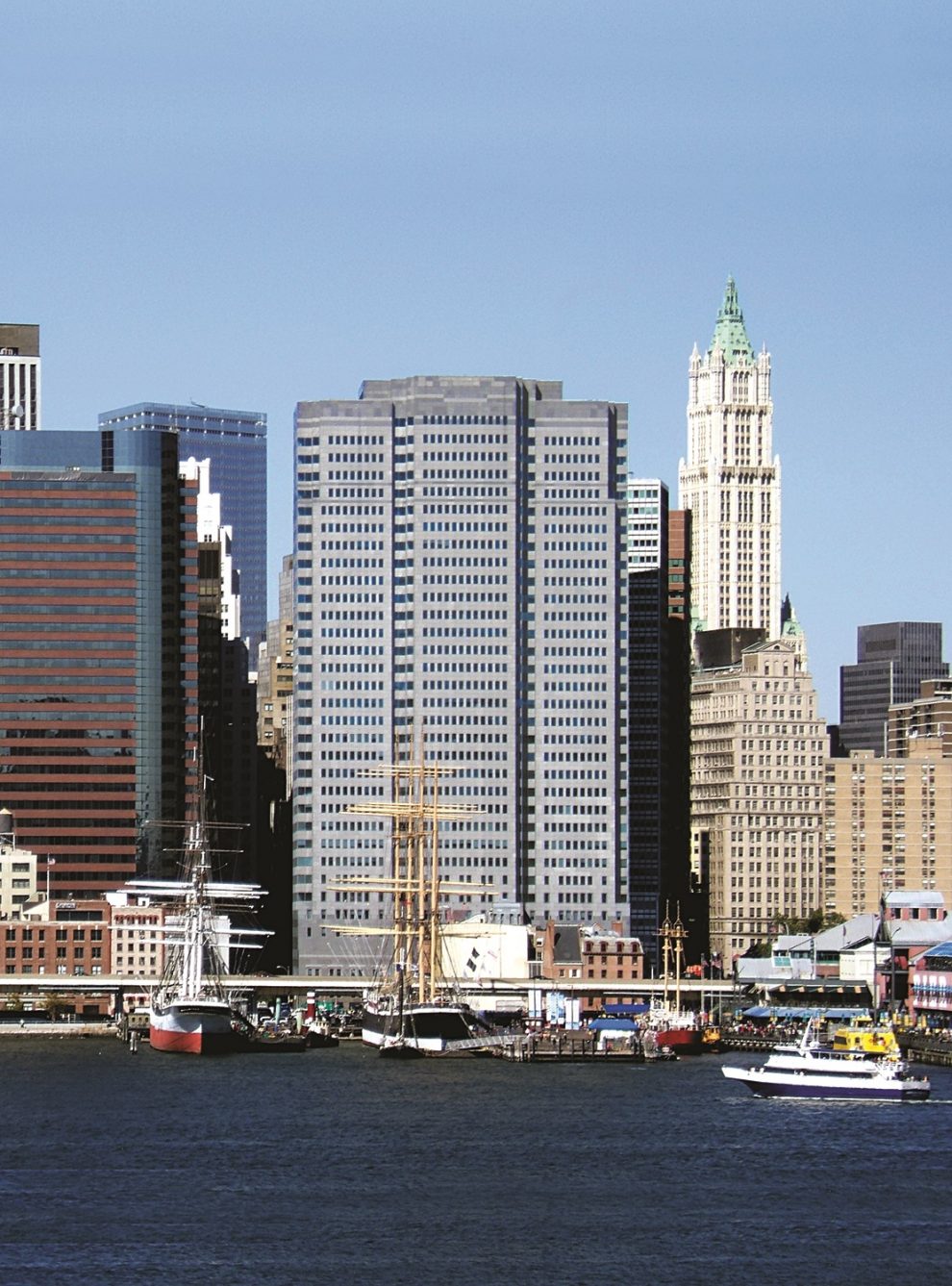 Jack Resnick & Sons announced that it has finalized two leasing transactions totaling, 16,466 square feet of office space at the distinctive, 35-story, 1.1-million square-foot downtown property. With the new agreements, Resnick has successfully leased almost all of the 12-floor, 400,000-square-foot block of office space that became vacant less than one year ago.

American Friends of Hebrew University, Inc. (AFHU), a national nonprofit that works to raise awareness and funds for the Hebrew University of Jerusalem, has signed a 10,859-square-foot lease on a portion of the 11th floor. AFHU, which is currently located at One Battery Park Plaza, expects to take occupancy at 199 Water Street in June 2020.

Resnick also completed a new, 5,607-square-foot lease on a portion of the 12th floor with full-service commodities broker Trident Brokerage Services LLC. The firm, which works on behalf of large institutional clients such as hedge funds, investment banks, merchants, producers, and trading houses, expects to relocate from 17 State Street in October 2019.

“We are thrilled to welcome American Friends of Hebrew University and Trident Brokerage Services to 199 Water Street, which continues to attract a wide variety of tenants, from nonprofits to co-working, TAMI and professional services firms,” said Jonathan Resnick, president of Jack Resnick & Sons. “This robust leasing activity is a testament to the improvements we have undertaken at the building and the strength of the Lower Manhattan office market.”