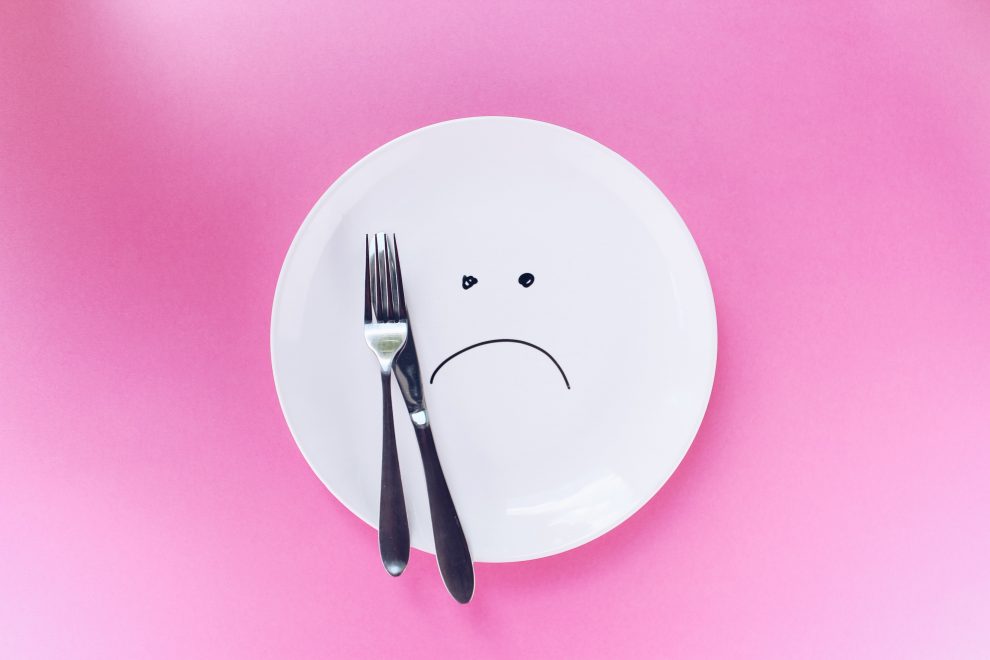 MAZON: A Jewish Response to Hunger lauded the decision made by several Federal District Courts on Friday to temporarily block the Trump administration’s public charge rule, which seeks to deny legal status to immigrants because of their use of public benefits, including food assistance from the Supplemental Nutrition Assistance Program (SNAP).

The decisions prevent the rule from taking effect on October 15 and temporarily halt a dangerous Administration proposal that would require immigrants to prove they are not a public charge, or burden, on society.

MAZON joined with other concerned organizations in filing an amicus brief in opposition to the public charge rule on September 11 in the Northern District of California.

Noting the irreparable harm this rule change would cause if it goes into effect, MAZON’s President and CEO Abby J. Leibman said, “MAZON is deeply gratified to see that multiple courts have stayed the effective date of the Public Charge Rule. It is abundantly clear that the Courts have adhered to both the letter and the spirit of the law in issuing these injunctions. In their opinions, the Courts noted the significant and irreparable harm that would be done particularly to elderly immigrants by these unprecedented changes in the Public Charge Rule. We are proud to have been a part of the brief that brought the impact on the elderly to the attention of the Courts.”

Last year when the Administration proposed this rule change, MAZON’s formal comments to DHS highlighted that an estimated one-third of U.S. citizens — 107 million people — would fail to meet the revised public charge standards.

Leibman said, “As a Jewish, anti-hunger organization, this cruel policy is an affront to our values and to thousands of years of our teachings. It runs contrary to our deeply held belief that everyone deserves access to the resources they need to feed themselves and their families. Wealth testing as a precondition for obtaining lawful permanent residency in the U.S. is ludicrous and insulting.”

“We are particularly concerned that for the first time, a legal immigrant to the U.S. could be considered ineligible for legal permanent residency simply because he or she utilizes SNAP. We stand resolved in our commitment to continue to fight against this unreasonable and vindictive policy.”

Inspired by Jewish values and ideals, MAZON is a national advocacy organization working to end hunger among people of all faiths and backgrounds in the United States and Israel. For more information on MAZON, please visit here.