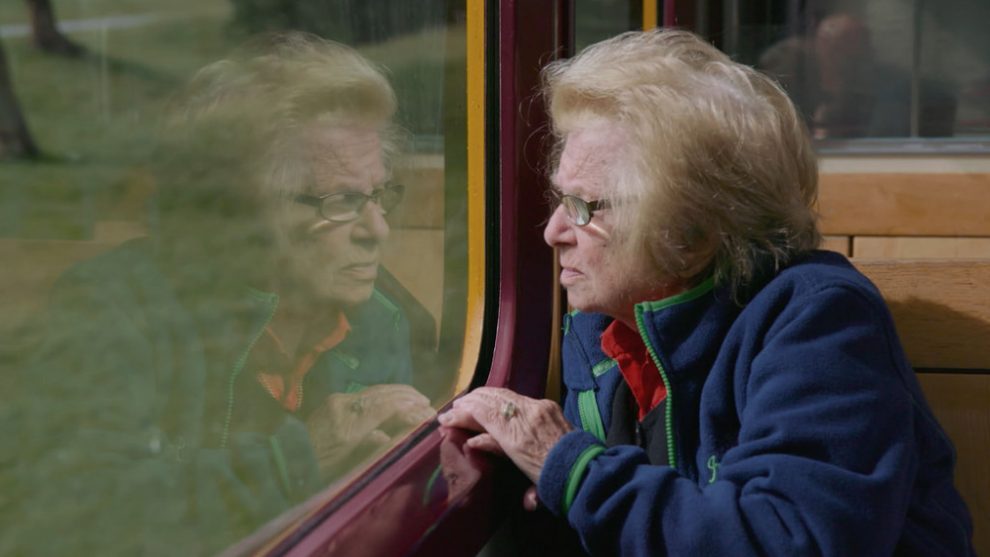 The Museum of Jewish Heritage – A Living Memorial to the Holocaust will honor Dr. Ruth K. Westheimer at its annual Generation to Generation event on Tuesday evening, November 12. The event will be held at the museum, located at Edmond J. Safra Plaza, 36 Battery Place, New York City.

For decades, Generation to Generation has brought together survivors and their families and friends to commemorate those who were lost and to look toward a future of hope and renewal. Dr. Ruth K. Westheimer, an orphan of the Holocaust, longtime Museum Board member, author, and advocate has long been a major pillar in the Museum and greater community. In the recent documentary, “Ask Dr. Ruth,” viewers learn more of her extraordinary story. Dr. Ruth will be in conversation with Wolf Blitzer, lead political anchor at CNN.

Ruth K. Westheimer was born on June 4, 1928, in Frankfurt, Germany. In 1939, her family sent the young Ruth to Switzerland to escape the Nazis. She went on to become a member of the Haganah and was wounded in Israel’s War of Independence. After studying at the Sorbonne in Paris, she moved to New York in 1956 where she worked for Planned Parenthood. A lecture she delivered in 1980 led to a radio talk show called “Sexually Speaking.” The show was a hit and Dr. Ruth became a nationally recognized authority on sexual matters.

In 2009, an Off-Broadway play about her life, Becoming Dr. Ruth, opened; and in 2019 the documentary, “Ask Dr. Ruth,” premiered on Hulu. Dr. Ruth has written 45 books and is currently teaching at Columbia Teachers College and Hunter College. She is the proud grandmother to four grandchildren and is a longtime trustee of the Museum of Jewish Heritage – A Living Memorial to the Holocaust.

Wolf Blitzer is CNN’s lead political anchor and the anchor of The Situation Room with Wolf Blitzer, which airs weekdays at 5 p.m. ET, providing viewers with in-depth reports about the political, international, and breaking news stories of the day.

The Generation to Generation benefit will begin at 6 p.m. with a cocktail reception, followed by a program in the Museum’s theater, Edmond J. Safra Hall, at 7:30 p.m., and concludes with a dessert reception at 8:30 p.m. Evelyn Goldfeier, Rita G. Lerner, Marilyn Rosen, and Deborah Zuckerman are co-chairing the event. Fanya Gottesfeld Heller z”l and Rosa Strygler z”l are honorary co-chairs emeritus.

Sponsorship packages are available. To purchase tickets and contribute to the event, visit mjhnyc.org/generation by October 31.