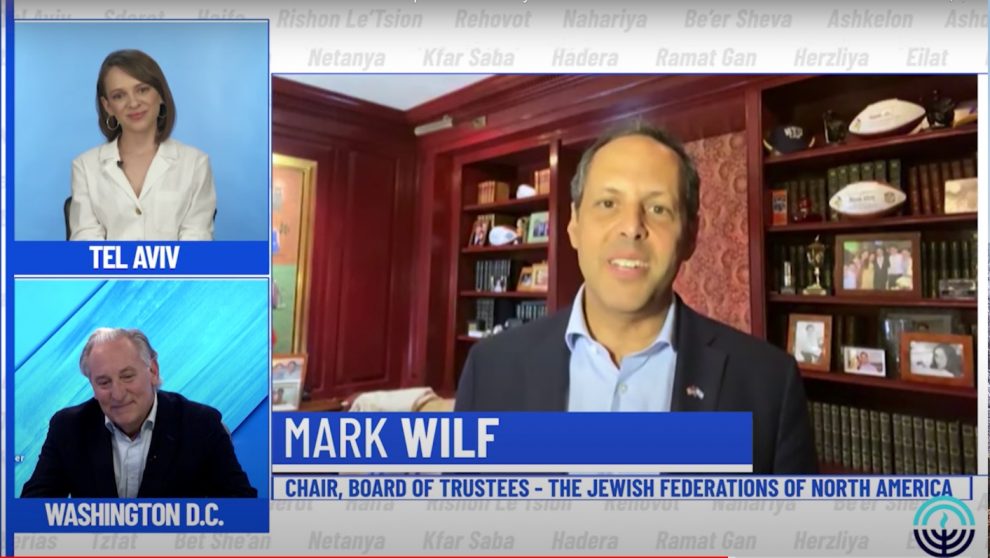 Jewish Federations of North America (JFNA) and over 30 partner organizations sponsored a global celebration of Israel’s 72nd birthday during a virtual one-hour event co-hosted by Unorthodox star Shira Haas. Featuring celebrities, members of the Jewish community from across the world, and surprise guests, the star-studded event highlighted Israeli cultural achievement and stories of Israel past and present.

“The declaration of a Jewish state is one of the greatest feats of our time and a cause for celebration,” said Mark Wilf, chair of the board of trustees of The Jewish Federations of North America. “Amid the hardship and tragedy that has been brought on by this pandemic, we welcome a moment to share our love for Israel with our brothers and sisters from around the world. Together, we can sing and join together in a new way to mark this glorious moment.”

Museum of Jewish Heritage to Livestream Generation to Generation Event