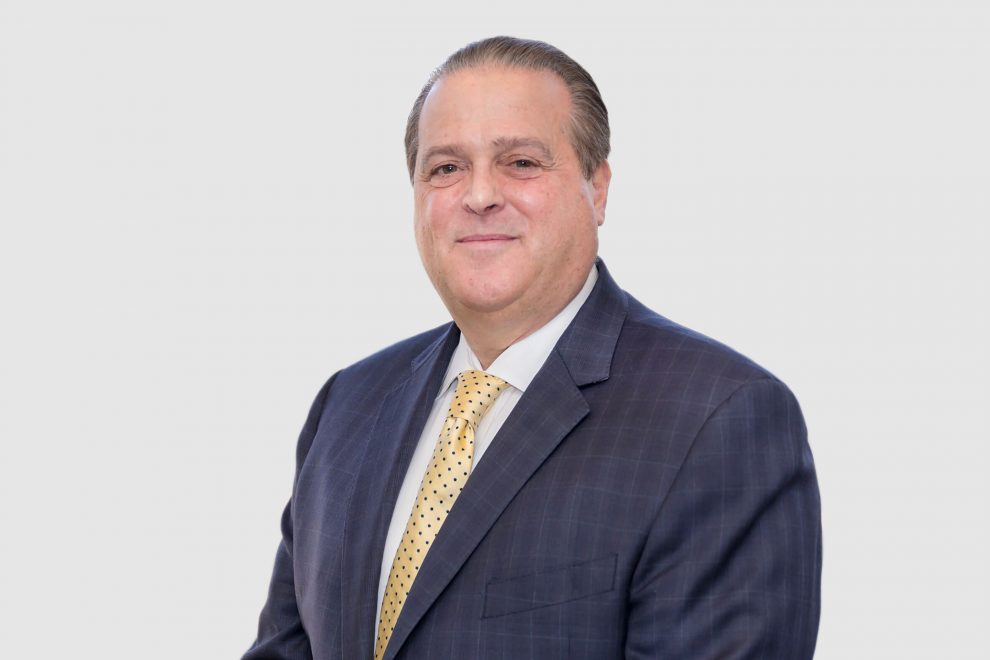 Zeccardi, who will be based in Cresa’s New York City office, also will work with the firm’s Integrated Control Solutions group, consulting on “Smart Building” technologies, such as digital ceilings, LED lighting systems, Power over Ethernet (PoE) programs, and Digital Antenna Systems (DAS).

“Few in this industry can match Ron’s experience and insight on day-to-day operations, building code, client relations, regulatory compliance, and so much more,” said James Pirot, managing partner of Cresa. “He is a true leader who understands collaboration and has long been an advocate for smart building practices.”

During a career that spans more than three decades, he has been responsible for approximately 9 million square feet of commercial and residential properties. Previously, Zeccardi served as vice president/director of property management for The Moinian Group. A member of BOMA since 2005, Zeccardi has been on its board of directors since in 2010, and was elected president in 2017, where he completed a one-year term. In addition to his executive committee roles, Zeccardi was the chair of the Advocacy Response committee, co-chaired Codes & Regulations and Professional Development committees, and was a member of the Emergency Preparedness committee. He also served on the New York City Fire Department Advisory Board Committee, assisting in developing the new fire code.

“Joining Cresa in this capacity was a logical progression,” Zeccardi said. “My new position not only integrates operations expertise with technical insight, and I get to work again with a great team!”