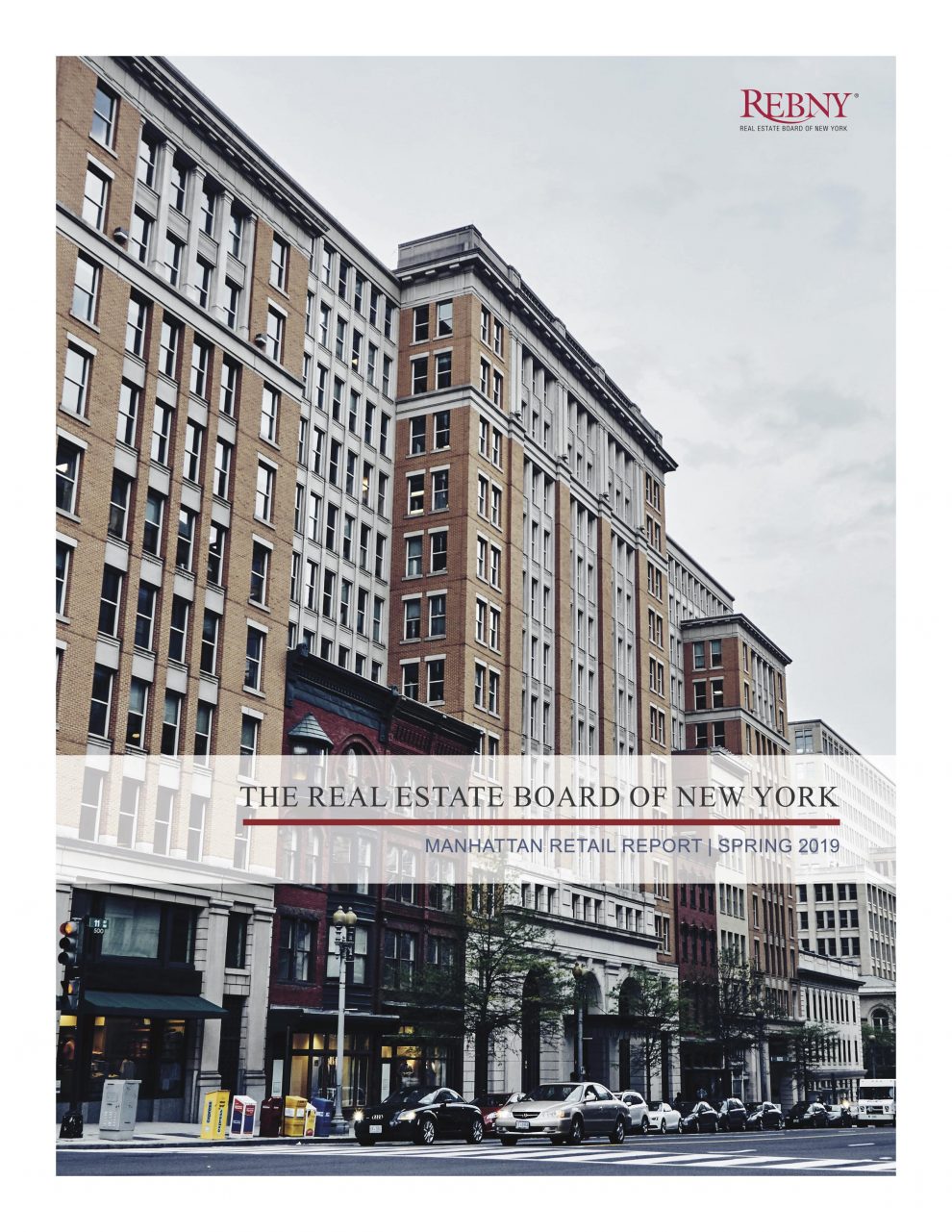 Lower rents, and they will come.

Dealmaking has increased, and while still declining, the depreciation of asking rents is starting to slow in key markets, said the Real Estate Board of New York (REBNY) in the spring 2019 edition of its semi-annual Manhattan Retail Report.

On Soho’s Broadway (between Houston and Broome Streets), the average asking rent declined 9% from $595 per square foot to $544 per square foot year-over-year. Adjusted asking rents have incentivized dealmaking by various tenants including pop-up shops, digitally native brands and retailers such as H&M, Brandy Melville and The North Face.

The average asking rent in the Upper East Side on Madison Avenue (between 57th and 72nd Streets) declined by 25% to $1,039 per square foot compared to spring 2018, the largest year-over-year drop. High availability rates along the corridor have led owners to continue lowering their rents and offer more short-term lease agreements. Flagship retailers across the strip are taking advantage of the softening rents by either locking in long-term lease agreements, moving to smaller-sized spaces, or migrating further south.