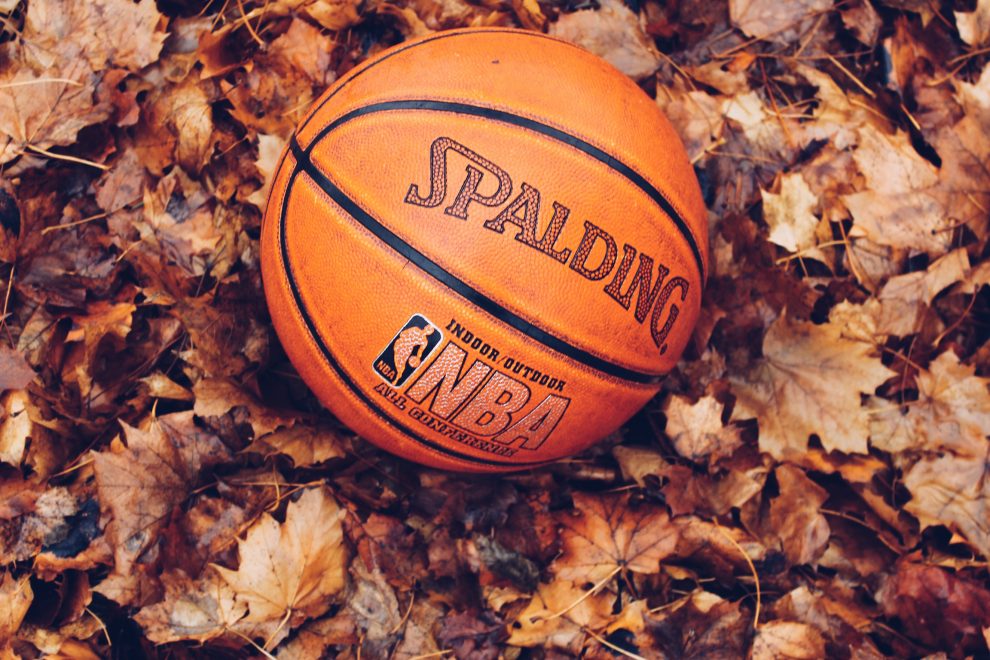 There’s a new owner in Brooklyn: Alibaba co-founder Joseph Tsai has agreed to acquire the Barclays Center in total and the 51% of the Brooklyn Nets he did not already own from Mikhail Prokhorov. The transaction is expected to close by the end of September.

“We are committed to maintaining Barclays Center’s iconic status by bringing together culture, community, and entertainment for our fans and everyone in New York,” Tsai said.

Tsai had previously purchased 49% of the Nets in 2018. Upon the closing of both transactions, he will assume the role of chairman of the board of directors for Barclays Center, and NBA Governor of the Nets and its affiliates. The deal requires approval by the National Basketball Association Board of Governors.

The current management team will continue to run the venue and team under new ownership. Brett Yormark, CEO of BSE Global, will oversee the transition to new ownership before departing for a new role. Yormark will announce his next career move in the coming weeks.