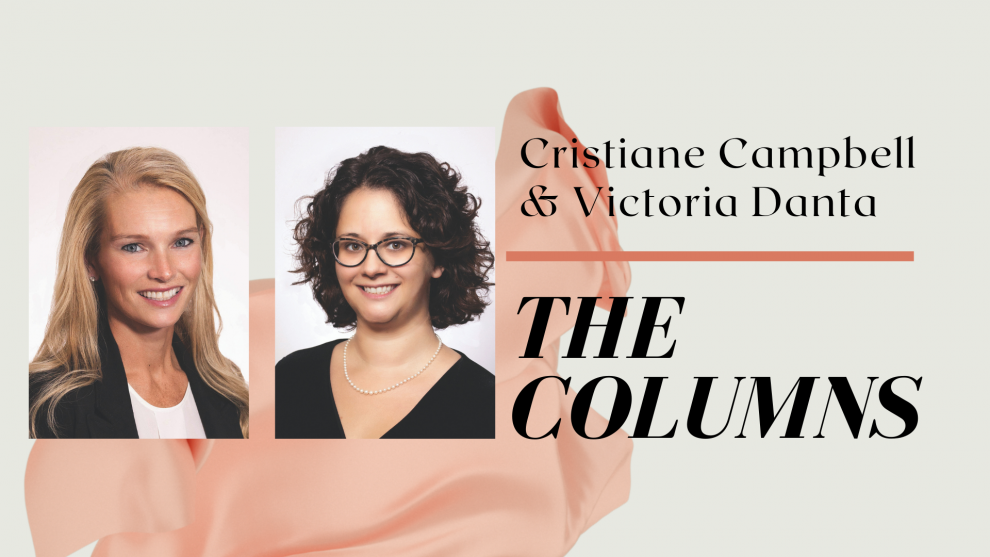 The first part of this article discussed corporate social responsibility (CSR) and how brands and businesses should be mindful in forming partnerships.

If this sounds a bit like dating (or online dating), that is not surprising. A brand-influencer partnership is, quite literally, a relationship that requires investment. In considering how best to invest, also consider which influencers on which platforms are most likely to be able to reach your consumers and form authentic, credible connections with them.

Brands and influencers should also expect that any claims made by an influencer could be construed as advertising claims that are subject to regulation by federal law and law enforcement agencies. Brands should understand that an influencer’s claim about a product or service could be attributed to the brand as though the brand made the claim itself. It is imperative to evaluate claims and potential claims in advance, to look under the hood to confirm that claims are literally true and do not have potential to be misleading and to have backup data for any comparative claims.

In entering into a written contract, you are not planning for failure but planning to exit a literal relationship with grace, dignity and minimum conflict. Like influencing itself, contracting between brands and influencers should be a collaboration..

Brands should involve their legal departments. While legal often has a reputation for being a barrier to getting deals done, a thoughtful and business-minded partner can help both parties avoid legal pitfalls while ensuring consistency of workable deals that do not violate the law. For example, the legal department (or trusted outside counsel) can advise as to the use of disclaimers, conduct due diligence of past posts and other relationships, highlight required terms and spot potential compliance issues. Legal will also consider such matters as proper trademark usage and content ownership, which is extremely important in advertising. Indeed, content ownership and trademark usage are issues that have caused brands and influencers to walk away from potential partnerships before they’ve begun.

Other red flags, especially for influencers, entail control — control over the products to promote, the posts to make, the claims to make and frequency. Discuss these topics in advance in order to avoid disputes over them later. Discuss how compensation is calculated. Non-monetary compensation should be in the discussion as well (e.g., travel, expenses, gratis items, etc.).

Finally, do not fail to discuss termination. A trial period or a short-term agreement may be appropriate. Both parties may benefit from the option to terminate the agreement for any reason.