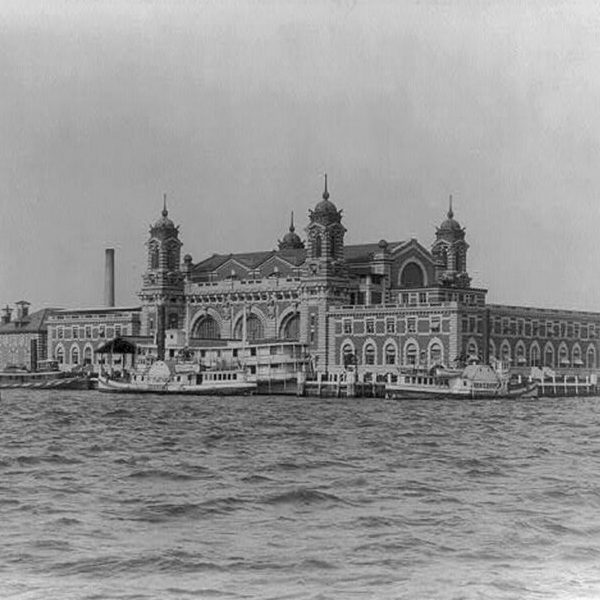 Between 1820 and 1924, there was a large influx of Jewish immigrants to the United States from Eastern and Central Europe. They were escaping oppressive laws that many parts of Europe passed that targeted Jews, along with increased violence from pogroms and riots. These immigrants hoped that the United States would provide them with a fresh start and more freedom. However, this was not always the case, as many Jews continued to experience antisemitism in their new home.

Join the Museum on Tuesday July 5, 2022 at 2:00 p.m. for a program exploring Jewish immigration in the United States, presented by Hasia Diner, the Paul and Sylvia Steinberg Professor of American Jewish History at New York University, in conversation with Daniel Okrent, author of The Guarded Gate: Bigotry, Eugenics, and the Law that Kept Two Generations of Jews, Italians, and Other European Immigrants Out of America. They will discuss the different waves of immigration during this period, the specific reasons why Jews left Europe, and why they chose the United States as their new home.