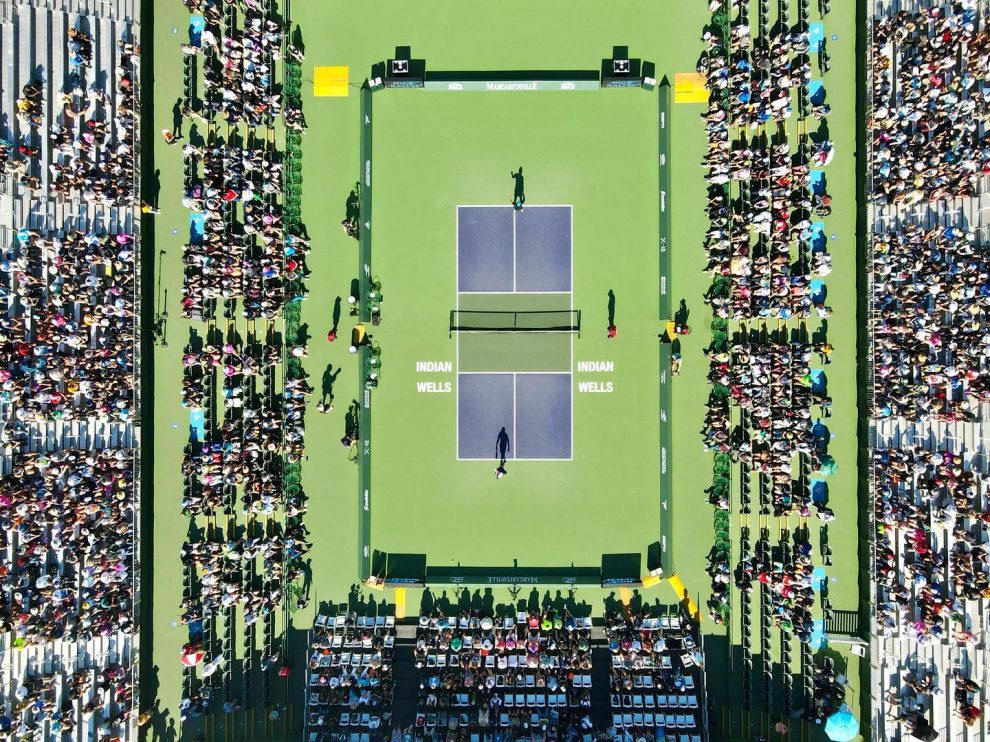 This year’s event welcomed 2,291 players in total, including professional, senior professional and amateur players. The overall pro prize purse consisted of $150,000, one of the largest in the sport. The tournament also featured 4,158 total matches, 102 USA Pickleball-certified referees, 303 volunteers and 176 brackets – 60 singles brackets and 116 doubles brackets – which resulted in 3,455 hours of competition.

The USA Pickleball National Championships will return to Indian Wells Tennis Garden in 2023.

“We were thrilled to welcome the best players in our sport to the world-class Indian Wells Tennis Garden for an exceptional event,” said USA Pickleball Chief Executive Officer Stu Upson. “Over the nine days of competition, a record crowd descended upon a pickleball paradise and witnessed some of the most exciting competition that pickleball has to offer.”

Anna Leigh Waters, 15, captured the second triple crown in her career at this year’s National Championships, winning gold in the Women’s Singles, Women’s Doubles, and Mixed Doubles competitions. Waters, who also earned that distinction in 2019, and top-ranked men’s player Ben Johns dominated the medal count on the professional side of competition, with Johns taking home gold in Men’s Singles and Men’s Doubles, as well as silver in Mixed Doubles. A new doubles event was also introduced to the National Championship competition roster this year: Mixed Pro Split/Age, with Anna Bright and Dave Weinbach claiming the first-ever title in this bracket. Additionally, this year’s competition marked the first National Championships in which every match was officiated by a USA Pickleball certified referee.

The amateur competition welcomed players ranging from eight to 85 years old, with athletes descending upon Indian Wells from 48 states.

“This has been an incredible year of growth for pickleball, and the 2022 National Championships were a true reflection of that as we continue to expand and enhance the tournament,” Upson said. “I’d like to thank our fellow event organizers at Desert Champions, our amazing team at USA Pickleball and our corporate partners for staging the premier tournament in the pickleball community – we are already eagerly looking forward to next year.”

The Class of 2022 for the Pickleball Hall of Fame was honored on Nov. 12 at Championship Court following the Hall of Fame Induction Banquet and Dinner on Nov. 10. The inductees included Norm Davis, Pat Kane, Larry Moon and Wesley Gabrielsen.