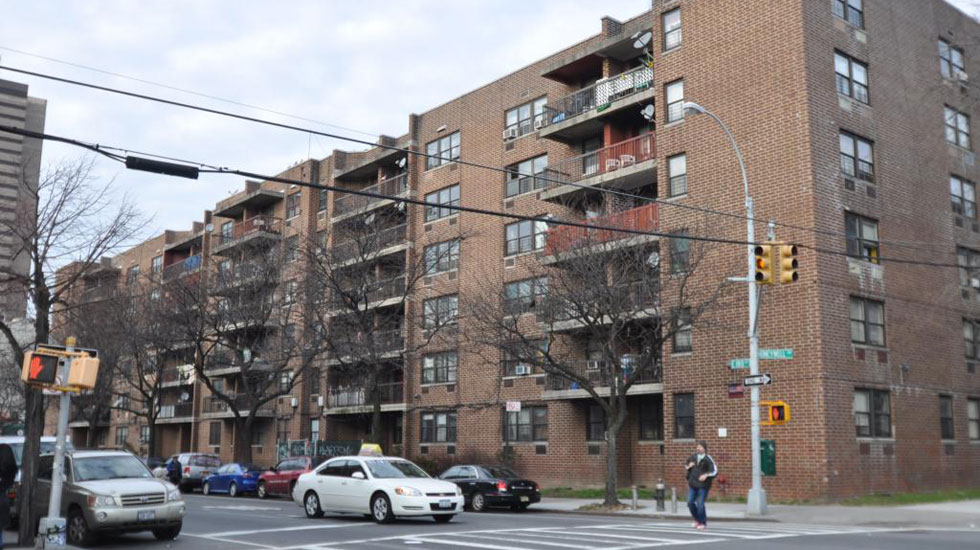 Rosewood Realty Group has brokered the $44.4 million sale of a two adjacent five-story elevator apartment Bronx buildings that take up the entire block of Honeywell Avenue in the West Farms neighborhood, just south of the Bronx Zoo.

The Fruchthandler real estate family’s FBE Limited bought the two buildings at 2103-2117 Honeywell Avenue between East 180th and East 181 St. that consist of 197 apartments and 46 indoor parking spots. Together, the buildings, which were built in 1979, comprise 181,093 square feet. The package sold for 11.17 times the current rent roll and 5.78 percent cap rate.

FBE has also been active this year prior to the Honeywell Avenue acquisition, joining with former Extell executive Dov Hertz to buy a $141.5 million multifamily portfolio that included the buildings both in Manhattan and Brooklyn.  FBE also bought a four-building portfolio in Manhattan Valley for $50 million.