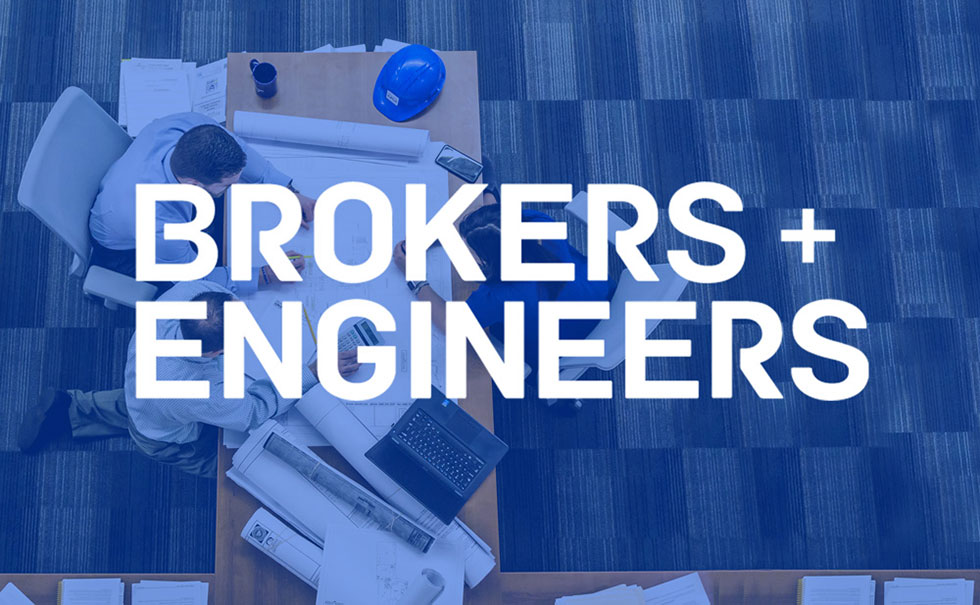 “Brokers+Engineers is the first technology platform created specifically for trading NNN property, from origination to close,” said CEO and co-founder Camille Renshaw.  “B+E will maintain the largest NNN data set in the industry, with technology products that will leverage this data to provide a new standard of advisory to brokerage clients.”

“The first tech product we will launch offers predictive pricing, followed by a second product which will provide 1031 advisory to exchangers, leveraging artificial intelligence,” said President and co-founder Scott Scurich.  “All of this will be delivered through a transformative technology platform that allows us to help virtually anyone intelligently trade net lease.”

Brokers+Engineers currently has offices in New York and Tampa, with a San Francisco office to open shortly. The NNN real estate market within the US is estimated to have a total market value of $6.5T that consists of more than 1.3M properties, with greater than $55B in average annual sales volume. Less than 1% of the NNN market trades annually for roughly 11,000 transactions with an average sales price of $5.5M, and 55% of those transactions utilize brokers.  NNN property values are unique in that the pricing is not driven strictly by the underlying real estate but also by the lease terms and a single tenant’s credit rating.

“Until now, the tech industry has failed to transform NNN because it overlooked the fact that senior people and their relationships are crucial to our transactions,” said Renshaw.  “At B+E, our people are empowered by data analytics, artificial intelligence and innovative engineering, but senior people still drive all the deals.”

Camille Renshaw was most recently Head of Sales for Ten-X, a Google Capital company.  Ten-X is a leading online marketplace for commercial real estate and owns products such as Auction.com. Prior to Ten-X, she founded the Stan Johnson Company’s New York office where she led their sales team as its top producer for five years.  Before this, she was Director of the US Capital Markets division of Colliers International and a Top 40 Worldwide Producer. Renshaw originally entered commercial real estate as an owner, after founding Dyzco Technologies and successfully selling it to American Financial Services Corp, Inc.