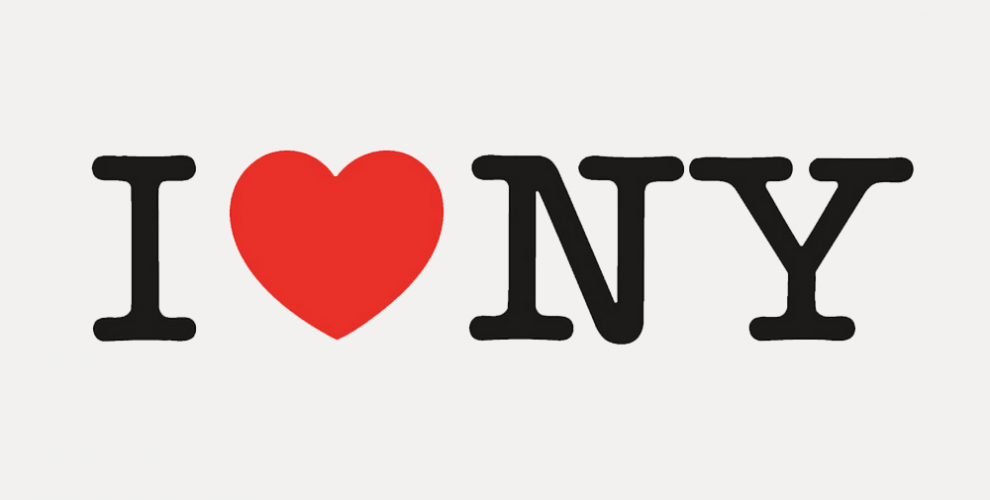 Adelaide Polsinelli, Vice Chair of Compass and the newly launched investment sales division, along with Trystan Polsinelli, have been hired to exclusively market a beaux-arts boutique office building at 207 East 32nd Street in Manhattan’s Kip’s Bay neighborhood.  The building is located between Second and Third Avenues.

“207 East 32nd Street is an iconic building with tremendous possibilities,” noted Adelaide Polsinelli. “It lends itself to a myriad of uses such as; residential, medical, family office, retail flagship, embassy, institution, or education.  An added bonus is that the property enjoys light and air on all four sides, “added Adelaide Polsinelli.

“The Kip’s Bay, Murray Hill area is the location of choice for life science, medical, art and design industries. It can be anything from a mansion to a nonprofit use,” stated Trystan Polsinelli. “This property is located minutes from midtown and all forms of transportation, including the New York Ferry,” said Trystan Polsinelli.

The Tammany Central Association made every effort to impress in 1920 to build this stunning Beaux-Arts extravaganza, which was originally built for use as a magistrates’ court, by architect, Robert T. Lyons. Around a quarter century later, New York magazine moved in. It began as a supplement to The New York Herald Tribune in 1963. Through its narrow door went bright and brash writers like Jimmy Breslin, Tom Wolfe and Gloria Steinem.  Soon after, the building became the headquarters to a world famous graphic artist. It is here that he designed the iconic “I ❤ NY ” logo.

“The ultimate purchaser of 207 East 32nd Street can enjoy a gorgeous, architecturally-distinct office building with much historic significance,” said Adelaide Polsinelli. “This is a rare opportunity to continue the legacy of exceptional ownership of this iconic trophy,” concluded Adelaide Polsinelli.