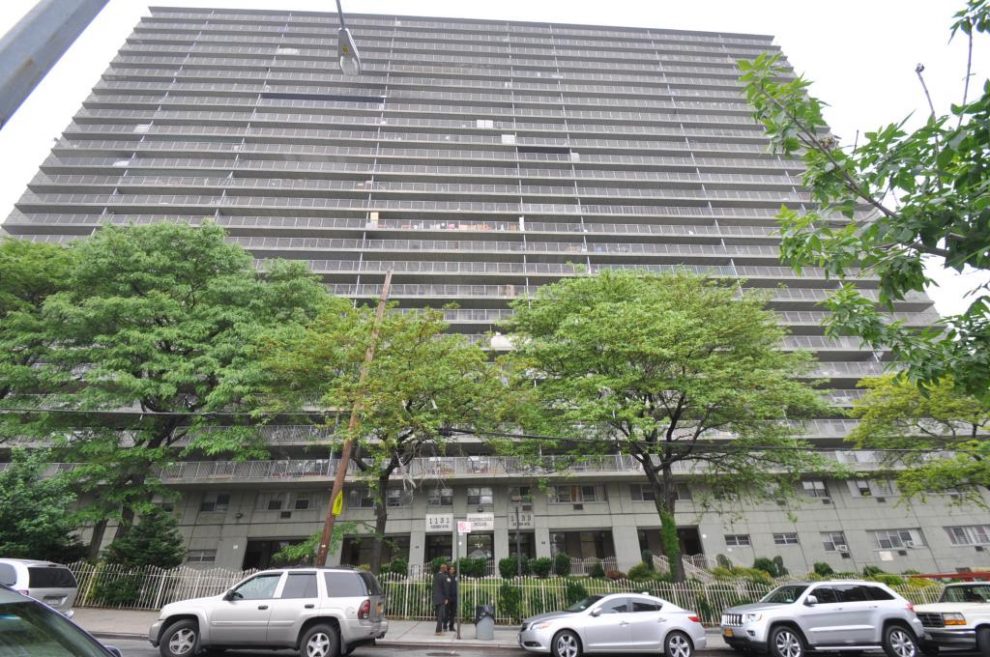 Camber Property Group and Belveron Partners have purchased a 400-unit apartment building in the Highbridge section of the Bronx for $77 million, with plans to bring all the units back to affordable housing.

The affordable housing developers purchased 1133 Ogden Avenue, also known as the Highbridge House from Stellar Management, which originally acquired the building in 2006 for $19.5 million.

The property opened in 1972 as completely affordable under the Mitchell-Lama program. Camber and Belveron partnered with New York City Housing Preservation and Development to buy the 283,248-square-foot building between Griffith and Bowers Street and plan to re-register the apartments and return them back to affordability for 40 more years. Camber and Belveron also plan to spend $3 million to upgrade the elevators and building systems in the property.

Aaron Jungreis of Rosewood Realty Group, brokered the deal for both sides and New York Community Bank provided the financing with a $57 million loan.

“It was a pleasure working with the buyer and seller on this deal,” said Jungreis. “We have done multiple deals with both parties and it was an easy transaction to do, especially in light of the sweeping rent reform in Albany which drastically now limits landlords ability to increase rents on stabilized apartments.”