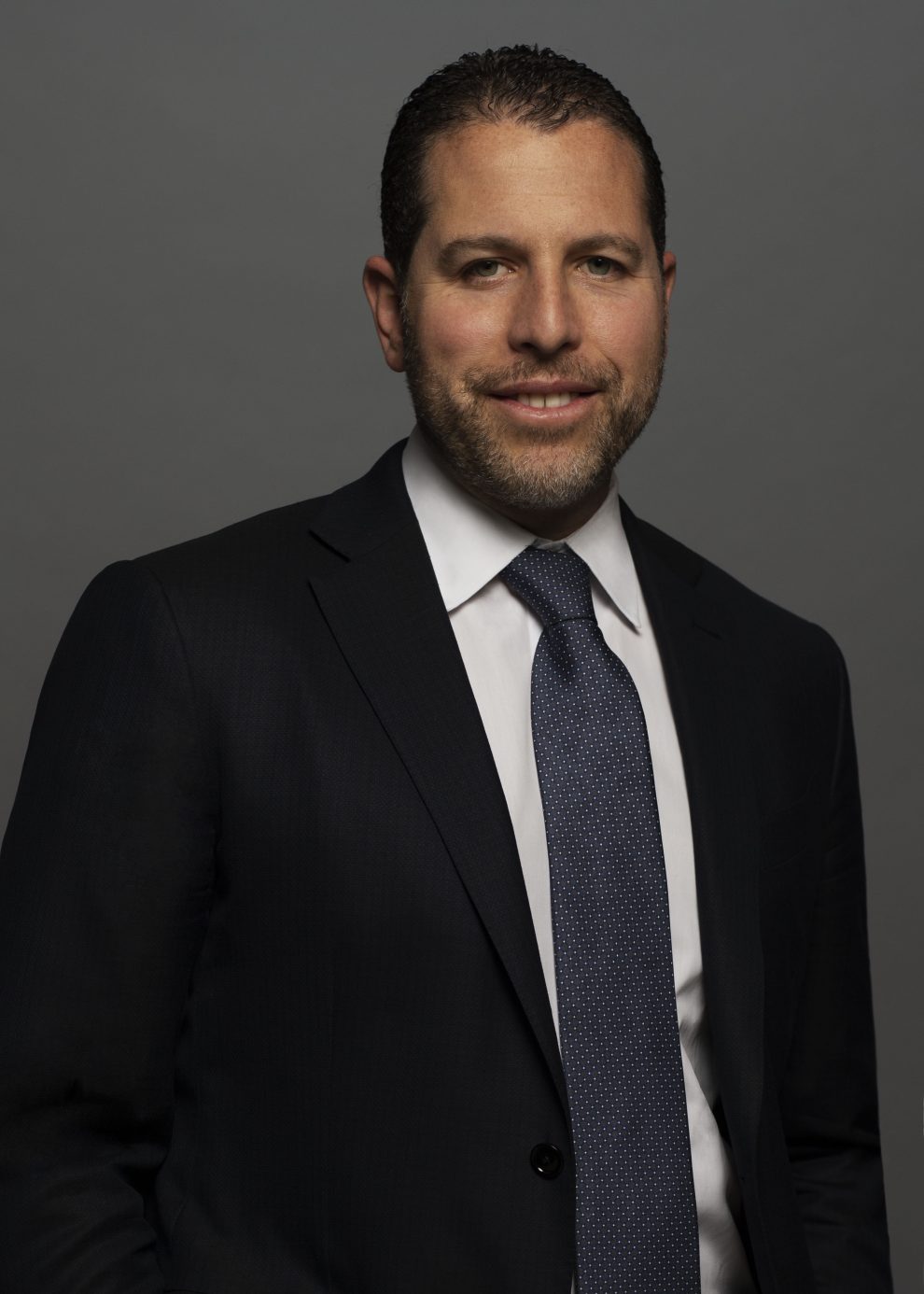 Loan proceeds allowed the borrower, hotelier Sam Chang, to retire the existing debt on the property and transition the hotel to another brand. Chang is the founder and chairman of McSam Hotel Group, a Long Island-based hotel development firm. The transaction closed within a rapid three-week timeframe.

“The combination of this project’s unbeatable midtown location and highly-regarded sponsor formed an incredibly attractive financing opportunity for MRC,” said Josh Zegen, co-founder and managing principal of Madison Realty Capital. “We’ve closed previous deals with The McSam Hotel Group and their track record for developing and redeveloping successful hotels speaks for itself. In this case, we were able to step up and close quickly to finance this first-class hotel product, just steps away from some of the most highly trafficked tourist attractions in the world.”