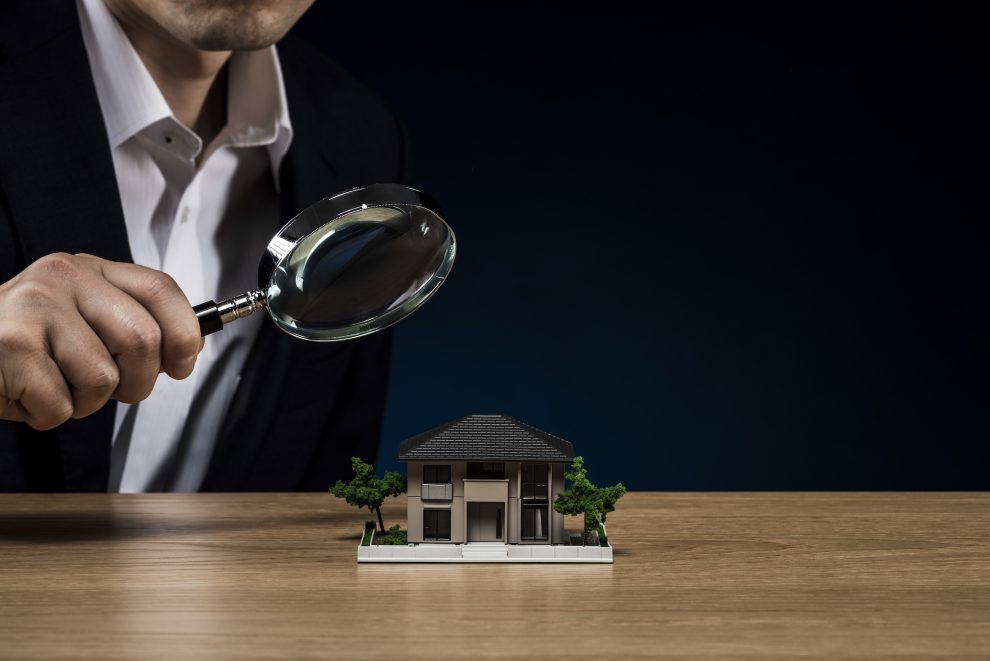 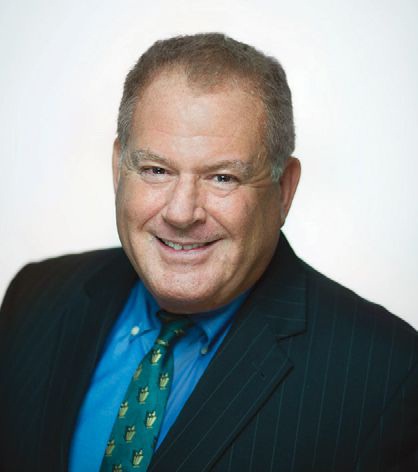 If it might help a landlord, then the New York Legislature hates it: that, at least, seems to be the governing principle in Albany, demonstrated again in a law passed in December. In passing that law, the Legislature missed an opportunity to bring sanity to New York commercial lease disputes on nonmonetary defaults — any lease violation except a failure to pay money.

If a New York commercial landlord thinks a tenant committed a nonmonetary default, the landlord can tell the tenant, who then has time to fix it. If the default still exists after the time expires, the landlord can give a lease termination notice. If a court ultimately agrees with the landlord, the lease ends because the landlord properly terminated it — a catastrophe for the tenant.

In response, the New York courts have traditionally made it very easy for a tenant to obtain an injunction to stop a landlord from giving a lease termination notice. These so-called “Yellowstone” injunctions freeze the status quo, while the court decides whether the landlord was right about the tenant’s default. Once the court decides, it can issue a declaratory judgment to determine the parties’ rights. They can then proceed accordingly.

This all sounds like a great system for resolving disputes about whether a tenant was in default. After a court issues a Yellowstone injunction, though, it often takes years to decide the dispute. In that time, the tenant often remains in default, thumbing their nose at the landlord. In the most recent Yellowstone proceeding in which I was involved, the court took 26 months to decide that the tenant was in fact in default, i.e., that the landlord was right.

Yellowstone injunctions achieved quasi-constitutional status in New York, spawning a vast body of jurisprudence on the (mostly low) standards that a tenant had to meet to obtain this special relief. The courts did insist, however, that the tenant obtain any injunction before the landlord delivered a termination notice.

Thus, tenants often started Yellowstone litigation on an emergency basis just before the deadline to correct their default, seeking a last-minute temporary restraining order. The result is that what should be ordinary landlord-tenant disputes escalated into dramatic emergency proceedings.

A few brave landlords tried to come up with lease language to prevent Yellowstone litigation, such as having the tenant waive any right to a declaratory judgment. Most New York real estate lawyers assumed such waivers were unenforceable, given the courts’ enthusiasm for Yellowstone injunctions.

But in May 2019, the state’s highest court, the Court of Appeals, decided otherwise. The opening sentence said it all: “In New York, agreements negotiated at arm’s length by sophisticated, counseled parties are generally enforced according to their plain language.” It was heralded as perhaps the end of the Yellowstone injunction.

It wasn’t. The Legislature decided in December 2019 to ban and invalidate any waiver of a tenant’s right to obtain a declaratory judgment. The rocket scientists in Albany didn’t actually ban waivers of Yellowstone injunctions, as they seem to have intended, but let’s assume they’ll fix that soon enough. Commercial tenants can probably still seek emergency relief against lease termination if they disagree with their landlord’s notice of default, as they often will. The Legislature should instead have taken a hard look at the dynamics and law of Yellowstone injunctions. Although these injunctions sound terrific in theory, in practice, they are granted far too readily. The courts rarely seem to recognize that the landlord just might be right and the tenant just might be in default. It shouldn’t take years to confirm that.

Another point: although New York law requires anyone seeking an injunction to post security, the courts like to help save the world by protecting all tenants. Thus, they often require little security from commercial tenants seeking Yellowstone injunctions. Those tenants assert, but provide no strong assurance, that they will fix their default if the court rules for the landlord. If they don’t, then the landlord might finally be able to evict the tenant.

An intelligent legislative response to Yellow-stone injunctions would have sought to better balance the interests of landlords and tenants. Instead, the Legislature just followed its apparent instinct to ban anything it doesn’t like — especially when the thing banned might benefit landlords.