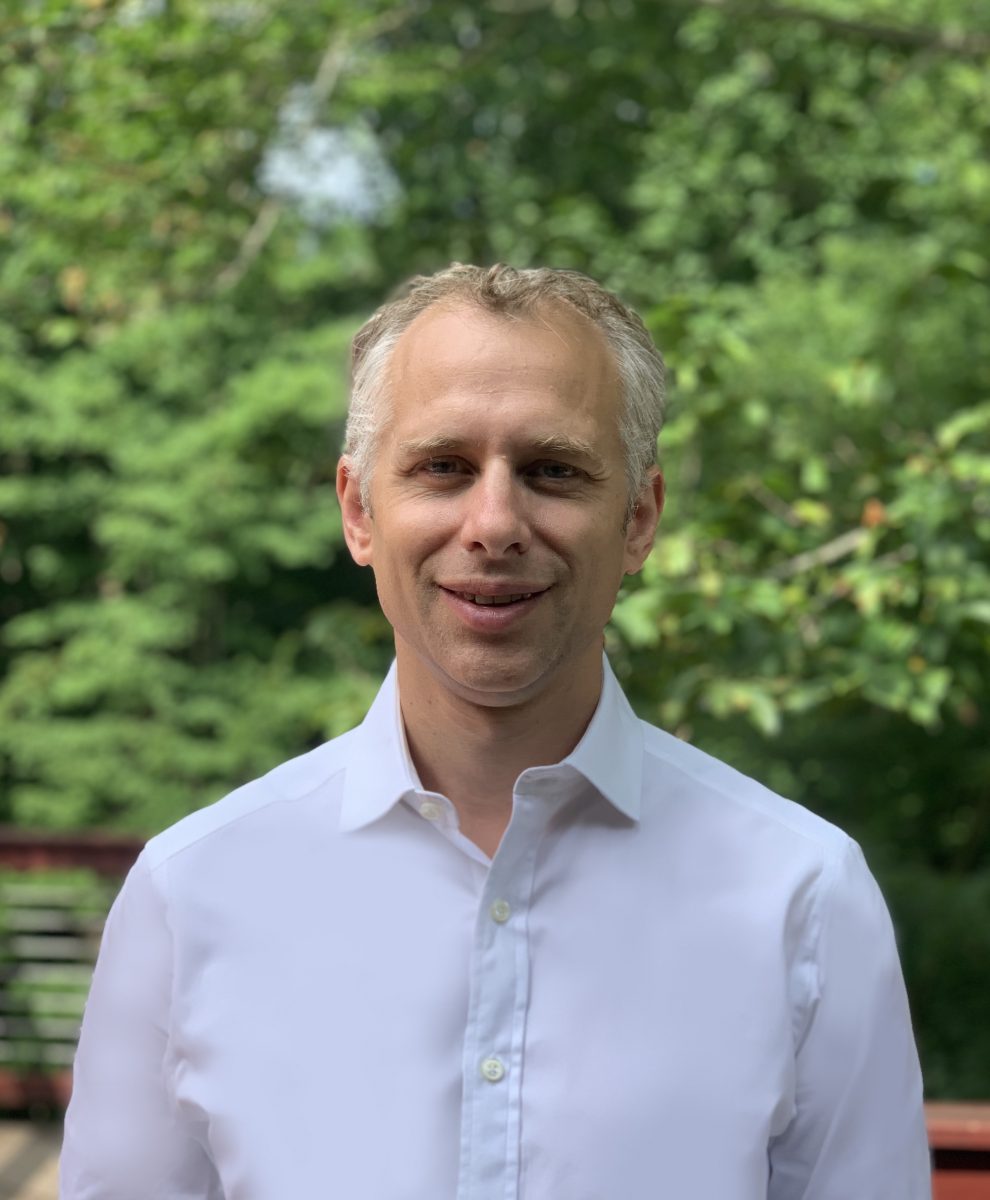 “MRC has always been a forward-thinking organization that combines an entrepreneurial spirit with an institutional infrastructure. Brian exemplifies all our core values and is the ideal hire to support our anticipated expansion in the coming years as we continue to open new satellite offices in key markets and introduce additional investment products,” Zegen said. “He brings a wealth of experience overseeing operations for prominent organizations such as Garrison Investment Group, Fortress and Blackstone’s initial credit platform.”

Prior to joining MRC, he served as the chief operating officer and chief financial officer for Garrison Investment Group, where he grew the company’s equity capital under management to approximately $4.5 billion, and led the firm’s entrance into the collateralized loan obligation business, closing over $5 billion of securitizations and other financings. He incubated and led the public offering of Garrison Capital Inc., a business development company, where he served as its chief operating officer and sat on its board of directors.

Prior to Garrison, Chase was chief financial officer of the distressed securities business at The Blackstone Group. He also served as controller at Fortress Investment Group and began his career at PricewaterhouseCoopers LLP in its Capital Markets group.

Chase received a B.S. in Accounting from the State University of New York at Binghamton and is a Certified Public Accountant in the State of New York.