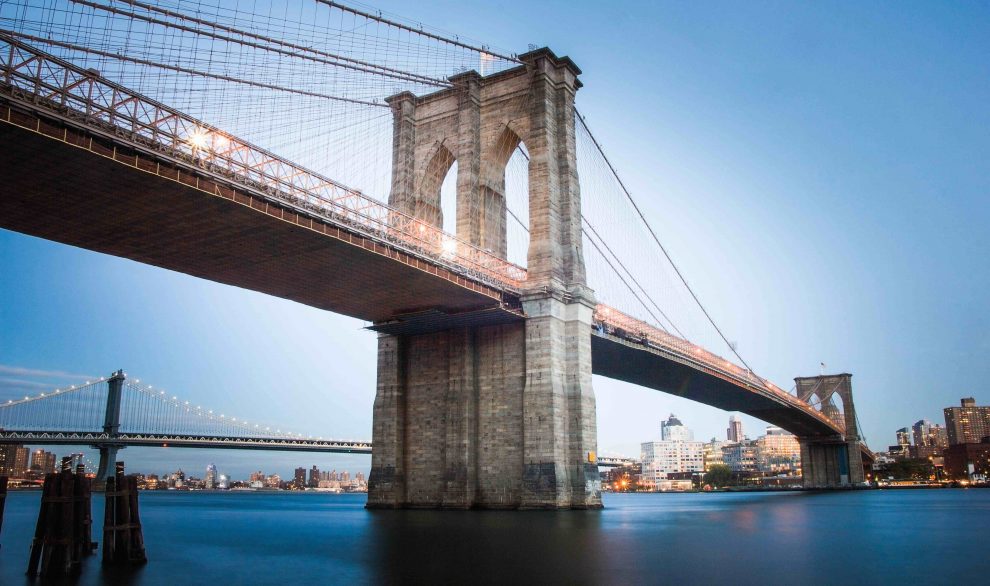 While pundits muse on the demise of retail both in New York City and around the country, the opposite appears to be true in Downtown Brooklyn.

Over the past 10 years, the Downtown Brooklyn environs have seen substantial growth and new development. Much of this construction was fueled by the Bloomberg Administration’s rezoning of the area in 2004. The neighborhood was seen as an opportunity to be in a location that may have been undervalued, as prices of both retail and residential properties in Manhattan skyrocketed in the early 21st century. Downtown Brooklyn is also only minutes away from Manhattan, further increasing its appeal to both commercial and residential tenants alike.

Many of the developments that emerged are mixed-use, featuring both commercial and residential tenants. Examples of these mixed-use developments include 540 Fulton Street, a 511-foot skyscraper at Flatbush Avenue, and 625 Fulton at Rockwell Place, a 941-foot-tall building. Despite the popularity of these new high-rise developments, the neighborhood is one of the most expensive in Brooklyn as of December 2019. According to PropertyNest, the average rent is $4,660 per month.

The residential foot traffic generated from high-profile developments such as Brooklyn Point, The Brooklyn Grove, 76 and 211 Schermerhorn Street and 11 Hoyt also bolsters the commercial appeal of the area.

Commercial Evolution
The core of the area remains the Fulton Mall. Fulton Street remains a robust corridor maintaining low vacancy with an increase in demand for retail space. According to the Real Estate Board of New York’s (REBNY) Winter 2020 Brooklyn Retail Report, in the Fulton Street area between Boerum Place and Flatbush Avenue, average asking rents rose to $296 per square foot, a 13% increase year-over-year. REBNY further reported that the corridor remained stable with recent short-term deals, causing a decrease in the number of available spaces. On Court Street between Atlantic Avenue and Pierrepont Street, average asking rents fell to $157 per square foot, a 5% decline year-over-year. Overall, in winter 2020, average asking rents for ground floor retail spaces decreased in nine of the 12 Brooklyn corridors analyzed by REBNY compared to winter 2019.

According to an industry overview from of- ce and coworking company BridgeWorks in May 2019, Brooklyn is New York City’s third-largest business district and is home to 520 tech and design firms. They calculated the average cost of office rental space in Brooklyn to begin at around $41 per square foot, with Downtown Brooklyn posting higher price points of approximately $50 per square foot. The company attributed the premium cost to the neighborhood’s closer proximity to popular restaurants and other amenities.

Despite recent economic conditions, a July 2020 Downtown Brooklyn Partnership report said that firms in the cybersecurity, cleantech, edtech and healthcare tech sectors still had growth. In our own experience, the recent expansion of Brooklyn Hospital Center and Spectrum at 523 Fulton represent prime examples of the transition from traditional retail to uses that are more corporate, institutional and health-care related. The development of CityPoint Brooklyn has also been credited with changing the retail environment along Fulton Street as the number of outlet and discount clothing stores declines.

There is no question that neighborhoods surrounding Downtown Brooklyn have benefited from demand and growth. Iconic dining spots, such as Junior’s and the more re- cent Shake Shack, have thrived even in these difficult times. One day, we look forward to the opening of the historic Gage & Tollner fine-dining spot, along with additional retail returning to further this Downtown Brooklyn renaissance that will clearly not be held back by the issues of the day.