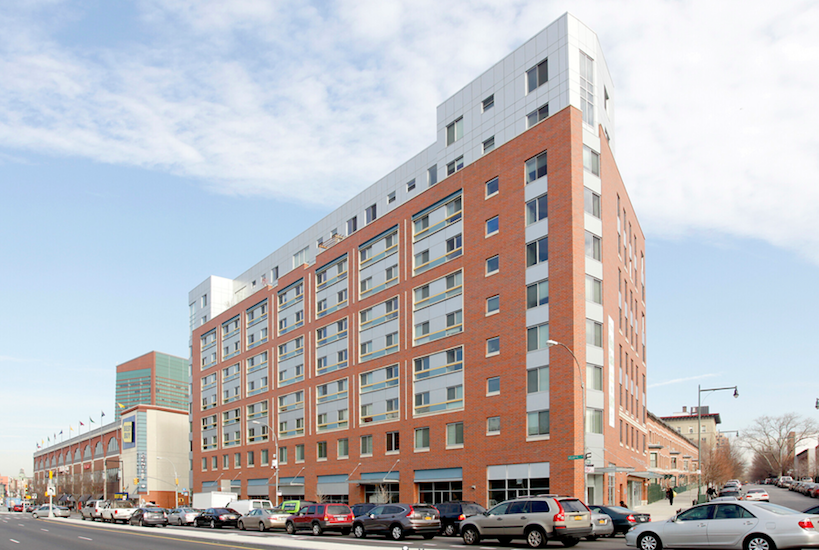 Helmsley Spear, LLC, America’s oldest continuously operating real estate firm that was founded in 1866, announced that it has brokered a 6,700-square-foot lease for The Simpson, headed by Chef Patrick Simpson, in the Fort Greene neighborhood of Brooklyn. The property is located directly across the street from the Barclays Center. This lease was announced by Kent M. Swig, president of Helmsley Spear.

“We are thrilled that Helmsley Spear is establishing itself as a leasing broker in the thriving Brooklyn market. We expect to see additional leasing activity in Downtown Brooklyn and the surrounding neighborhoods, as the economy rebounds from the difficulties of this past year,” said Swig.

“The Patrick Simpson restaurant will be a great asset to this Brooklyn neighborhood and Chef Simpson looks forward to becoming an integral part of the community life of Brooklyn, and to the many Barclay Center visitors in the days ahead,” said Hamilton.

Simpson is an accomplished Celebrity Chef, culinary ambassador with the TV show, “Cooking with Love,” and formerly an executive chef at BB King’s Blues Club.