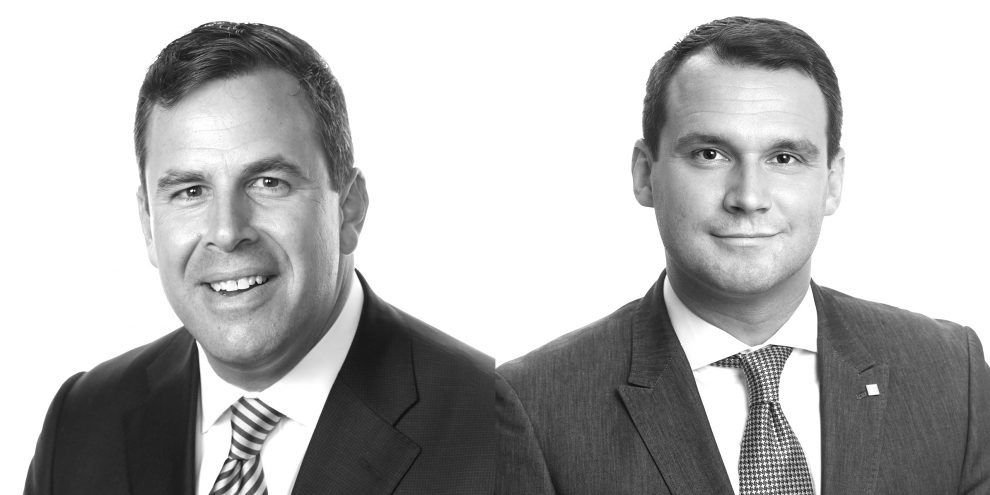 In a move it says will further strengthen its position as the premier tenant advisory firm in the tri-state region, Savills has named industry veteran Jim Wenk vice chairman. Wenk will also join the firm’s North American board of directors. Wenk, who previously served as a vice chairman at JLL, will be joined at Savills by Kirill Azovtsev, executive managing director, and Allison Buck, assistant director.

“As Savills continues to strengthen its presence in the region and invest in its platform, an important growth lever is to recruit the best and brightest the industry has to offer. Jim and Kirill perfectly represent the type of talent we are targeting. They are professionals who have consistently demonstrated the ability to produce significant revenue but also two individuals who embody our culture,” said Janet Woods, vice chairman and Northeast Region lead for Savills.