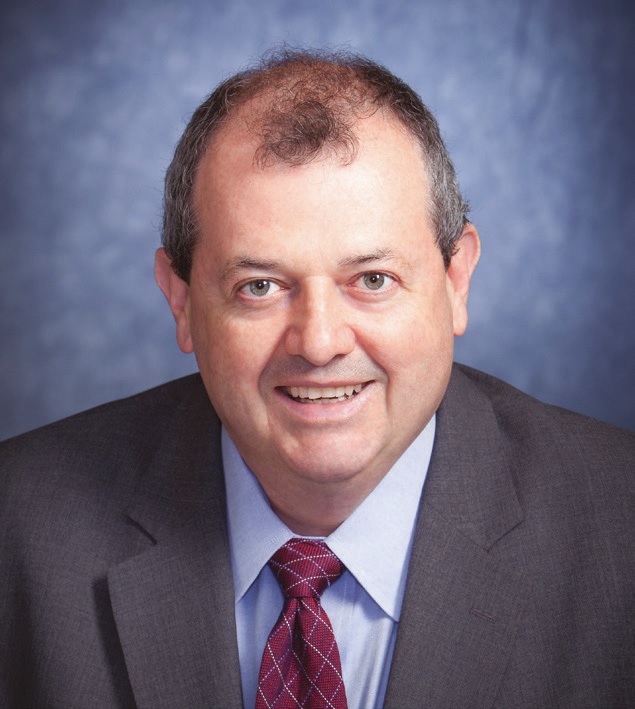 Following Governor Andrew Cuomo’s announcement of the launch of the New York Forward Rapid Test Program, the Real Estate Board of New York (REBNY) recognized REBNY members who played a key role in the initiative by identifying and donating space that now hosts some of the State’s new rapid testing centers.

The New York Forward Rapid Test Program, a public-private partnership put forth in the Governor’s State of the State, makes low-cost rapid testing available to the public to support economic activity as the state continues to safely reopen. Eleven initial sites are open in New York City with capacity to conduct at least 5,000 tests ​per day, with additional sites opening in the city and statewide in the coming weeks.

Three of the initial 11 rapid testing centers are located in commercial spaces that were identified and donated by REBNY members: 6 West 52nd Street, provided by Vornado Realty Trust; 599 Lexington Avenue, provided by Boston Properties and 1700 Broadway, provided by Rockpoint Group and Cushman & Wakefield.

Numerous other REBNY members are also identifying and donating spaces that are expected to host additional sites and will be announced in coming weeks.

“Governor Cuomo’s leadership on statewide vaccination and rapid testing efforts has put New York on the path to a strong recovery. This is in part because the Governor understands how critical public private partnerships will be in successfully reopening businesses and rebuilding our statewide economy,” said REBNY President James Whelan. “REBNY and its members are proud to play a collaborative role in the New York Forward Rapid Test Program and we are working with the Cuomo Administration to expand the program and further increase access to rapid testing over the weeks to come.”

Testing at the initial New York Forward Rapid Test Program sites will be operated by BioReference Laboratories​, ​in partnership with CVS Health at certain locations and Clarity Lab Solutions. Testing providers participating in the network must make rapid testing available for no more than $30 and provide participants with their results within 30 minutes.