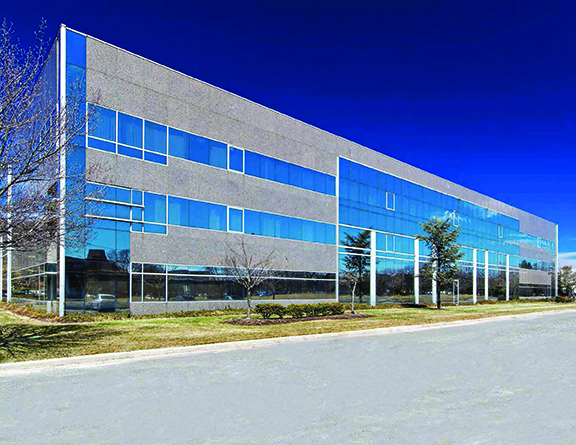 Office leasing in Suffolk County remains strong, says The Feil Organization, which has completed several deals at its projects throughout Melville, New York.

That the lease was signed in the midst of the COVID-19 pandemic is a testament to the appeal of Melville Square Corporate Center, as well as to the continuing importance of working from traditional offices as government restrictions permit, said Timothy D. Parlante, leasing director at The Feil Organization, the building’s owner and manager.

“The market presented some unique challenges, but we were able to persevere. We feel that the corporate image of the building and the subsisting amenities will suit the tenant well,” Parlante said. “We have no doubt that they will continue to prosper in all their business endeavors.”

Built in 1955, 1305 Walt Whitman Road consists of three floors and two atria. Feil acquired the building in 2015, and undertook a major upgrade program. Amenities now include a full-service cafeteria with sit-down dining and WiFi, a full-service gym with locker rooms, conferencing facilities, a front desk concierge, and approximately 700 parking spaces.

Terms of the transaction were not disclosed. Joseph Lopresti of Jones Lang LaSalle represented Aegis Capital, while Parlante represented The Feil Organization.

In addition, Feil recently renewed long-standing leases with JPMorgan Chase Bank and TRC Engineers at its 395 North Service Road in Melville, both for an additional five years past their current lease expirations. Both tenants occupy a large footprint and will remain the in the 189,550-square-foot, four-story building.