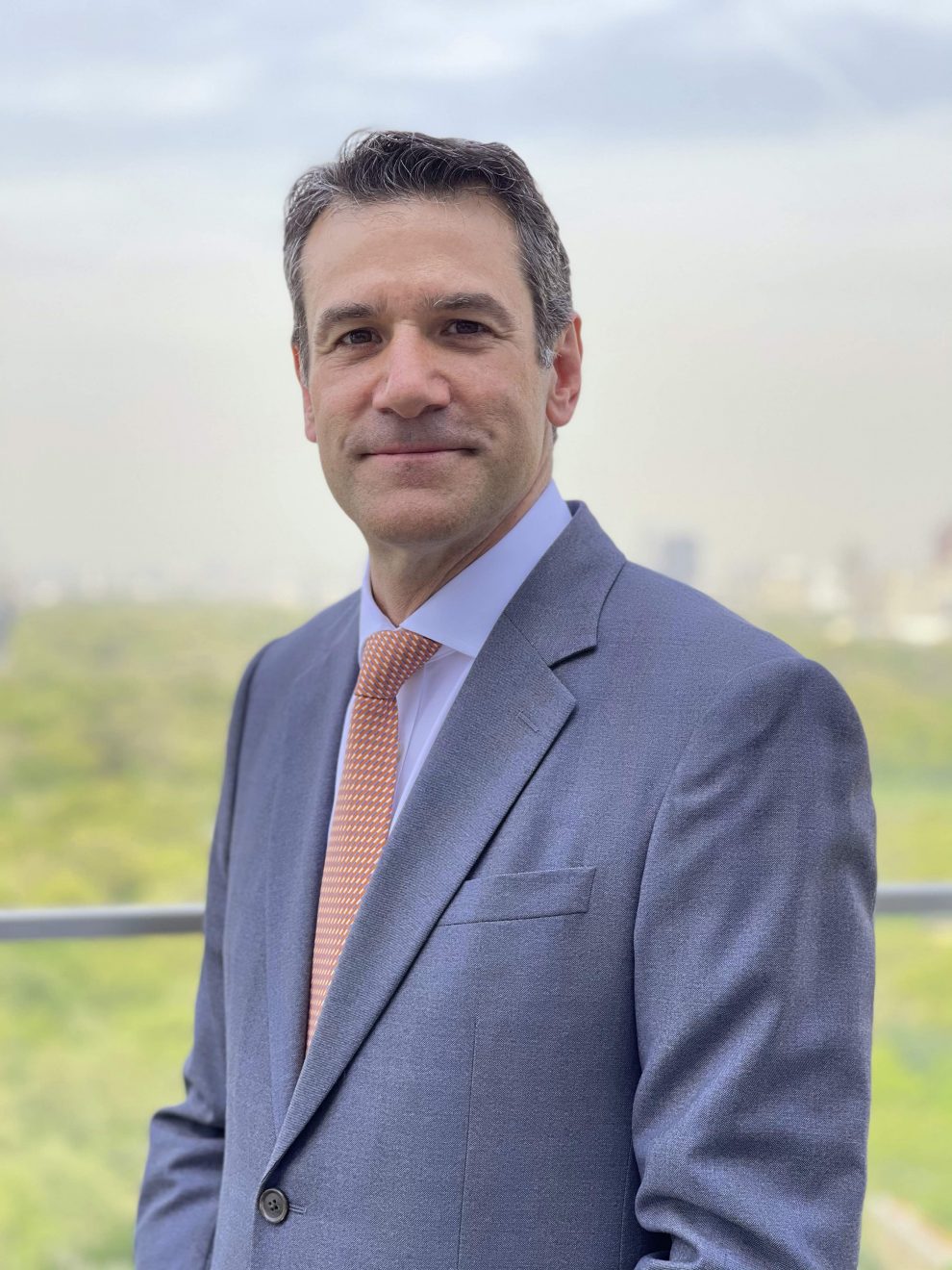 Throughout his 25-year career, Koltis has represented landlords and tenants, having arranged or advised on more than 30 million square feet of real estate transactions valued in excess of $10.5 billion.

“Ted Koltis is a top-tier real estate professional who will help take our commercial real estate leasing program to the next level and attract additional talent,” said The Moinian Group’s Principal Mitchell Moinian. “Ted’s leadership and track record on the ownership side sends a signal to the market that we are coming out of this pandemic stronger than ever.”

Most recently, Koltis was President of Colliers International’s Eastern Region agency and consulting practice. His primary focus was on building the company’s landlord agency practice and consulting group in the New York/tri-state region, with similar responsibilities in other major markets between Boston and Washington, D.C.

Koltis earned a Bachelor of Science from Cornell University and an MBA from Columbia Business School.