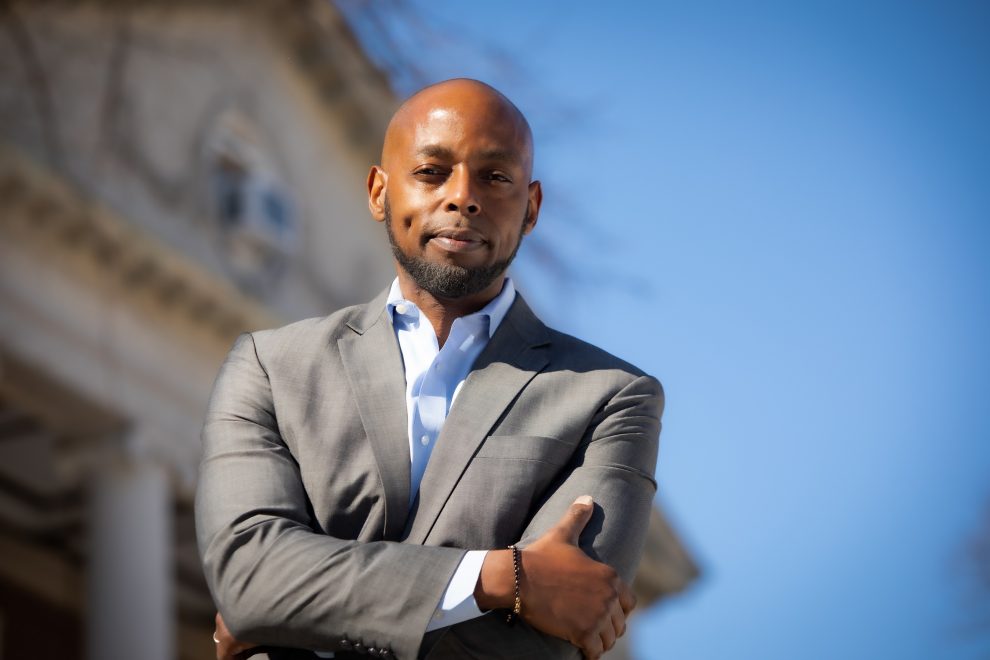 Carthage Real Estate Advisors and Urban American Management have formed a joint venture which will focus on solving the need for more racial equity in the development and management of multifamily housing across the country.

The two New York-based firms will create a platform for the development and redevelopment of affordable, mixed-income, workforce and veteran housing in the United States. Both privately-owned firms have extensive track records in building and operating multifamily and mixed-use properties throughout the New York tri-state area and work with agencies such as HUD and HPD in New York City.

Urban American also owns residential and mixed-use properties in Texas and Colorado, and has developed housing support programs for returning military veterans and other at-risk groups.

“There is a need for racially equitable workforce housing throughout the country,” said Carthage Real Estate Advisors Founder Edward Poteat. “Putting together a program with Urban American is a perfect complement to the ideals of Carthage and I believe the projects we will build together will be game-changers in the affordable housing space.”

Since 1999, Carthage has developed more than 1,500 units of affordable housing with a total budget of nearly $350 million. Carthage is currently developing Marcus Garvey Village, a 330-unit, mixed-income and mixed-use property on Adam Clayton Powell Blvd. in Central Harlem.

Since its inception in 1997, Urban American has acquired, operated, and sold over 20,000 apartment units and employed more than $1.5 billion in equity from private and institutional investors. A family-owned business, the firm is headed by founder Philip Eisenberg, CEO.