Proptech venture capital firm MetaProp has closed its latest real estate technology seed fund. The oversubscribed $100 million MetaProp Ventures III L.P. (Fund III). is more than two and a half times the size of MetaProp’s second fund, which closed at $40 million in 2018.

Through MetaProp and its partners, proptech entrepreneurs tap into a global real estate distribution network and curated growth support, resulting in more than 1,000 new introductions to clients, talent and investors per year, the company said.

“Proptech is increasingly important during these COVID-19 pandemic times, the associated global economic recovery and workers going back to the office,” said MetaProp Co-Founder and General Partner Zach Aarons. “Real estate practitioners have changed the way they value technology and innovation. What was previously a ‘nice-to-have’ has turned into a ‘must-have,’ especially for multinationals and regional industry leaders.” 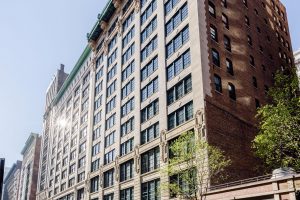 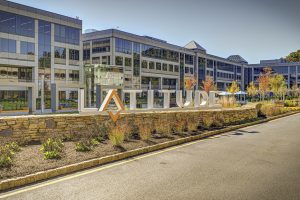 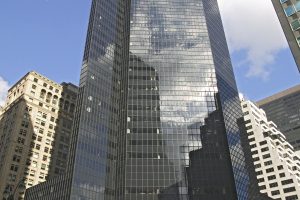