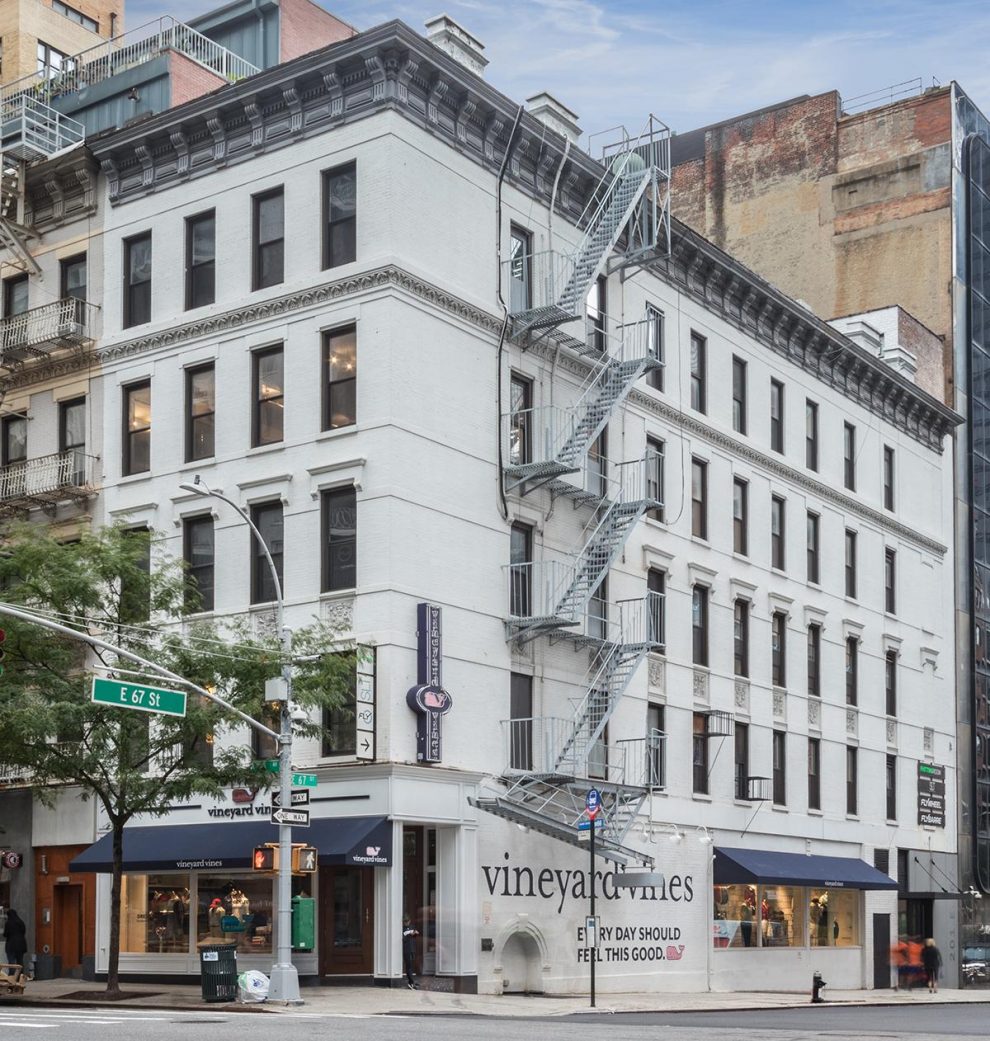 In a sure sign that in-person fitness classes are continuing their post-COVID-19 comeback, The Feil Organization has signed CycleBar and Pure Barre to a 10-year lease at its 1151 Third Avenue retail building on Manhattan’s Upper East Side.

The 5,300-square-foot lease comprises the entire second and third floors of the boutique building, which has a dedicated entrance and elevator for fitness tenants. The space previously was occupied by Flywheel, which permanently closed all of its studios through Chapter 7 bankruptcy. In a unique move, The Feil Organization and the new tenant worked together closely to prompt a rejection of Flywheel’s lease, expediting the new agreement, noted Nick Dries, director of commercial leasing at The Feil Organization, who represented the landlord.

“We are ecstatic to welcome CycleBar and Pure Barre to 1151 Third, finalizing the phenomenal retail offerings and complementing our existing tenants of Vineyard Vines, SLT, and The Fhitting Room,” Dries said. “All the existing tenants recently extended their leases during these challenging times, which speaks volumes to the strength of the property and the Upper East Side market. The COVID-19 pandemic affected the retail market unevenly; nevertheless, New York City is making a strong comeback and once again proving its resiliency.”

CycleBar is an indoor cycling studio franchise, with 200 studios worldwide, including units in the United States, Canada, Japan, Saudi Arabia, and South Korea. The new location, one of six planned for New York City and the first of its kind in the area, joins studios in Noho, Flatiron, NoMad, Tribeca, and Williamsburg.

Pure Barre’s franchises offer low-impact classes that target flexibility, cardio and strength in more than 500 studios across North America. Both concepts are owned by Xponential Fitness.