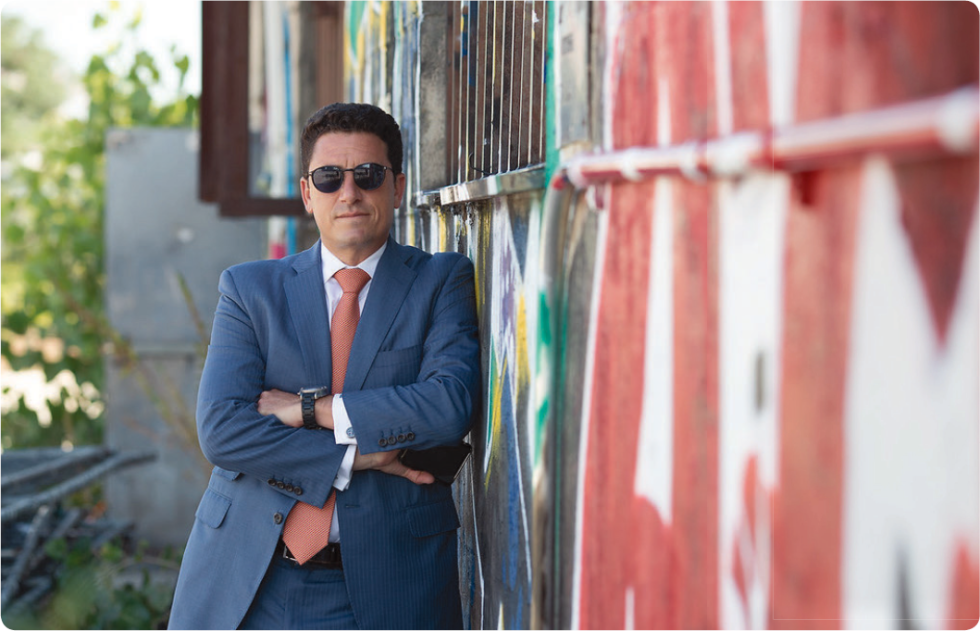 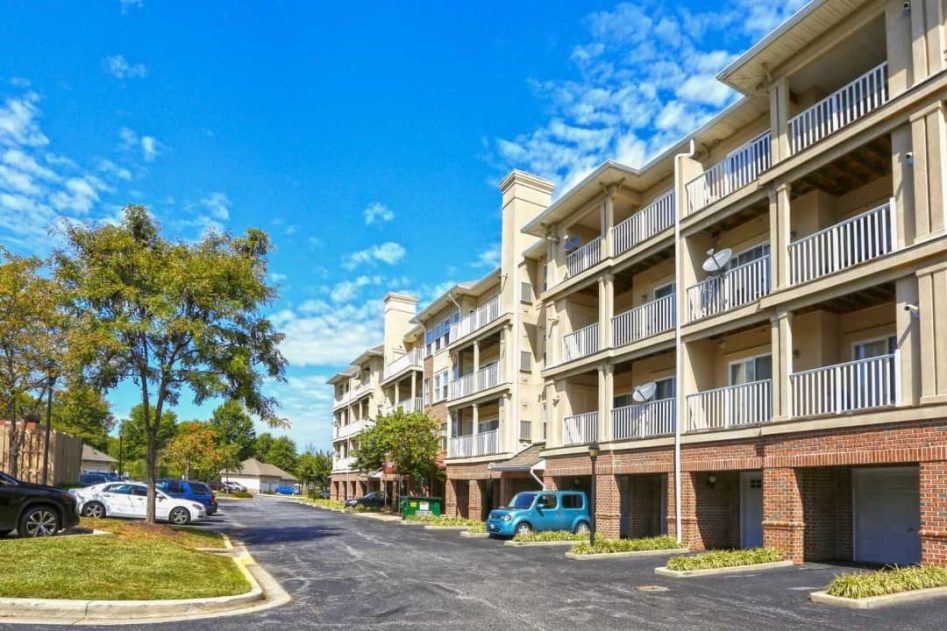 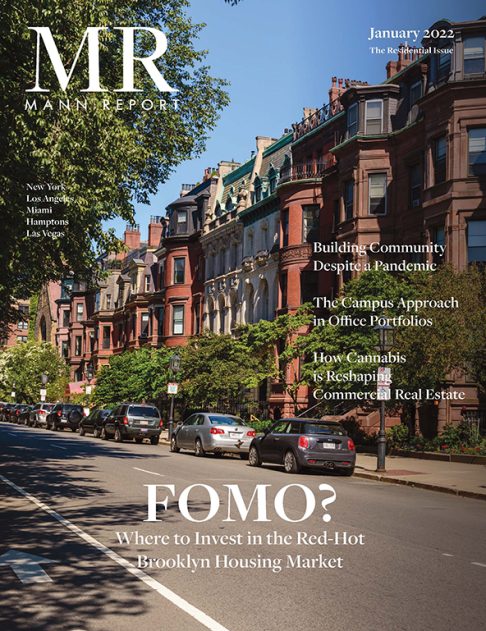 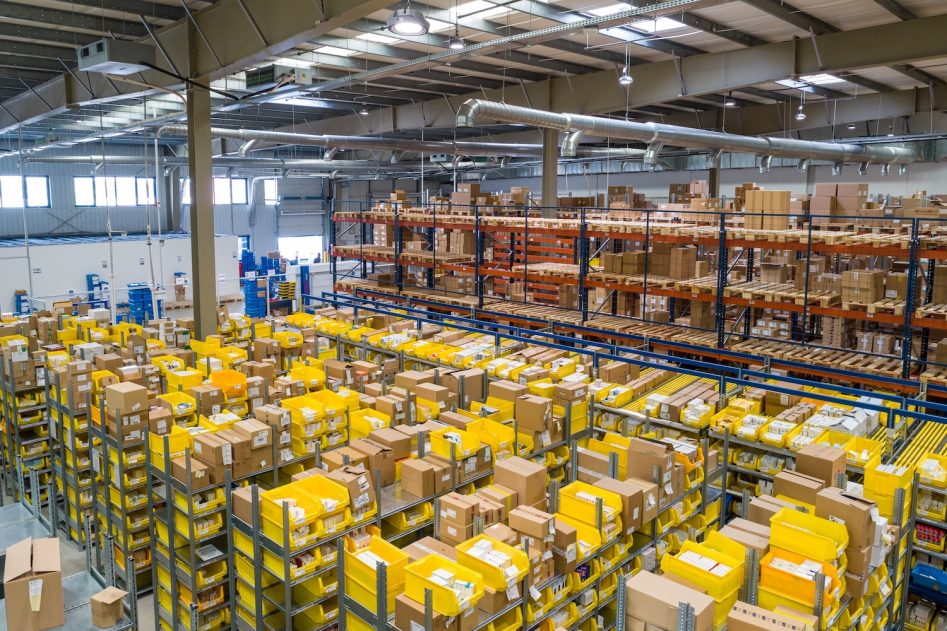 Many believe that in commercial real estate, it is best to specialize in a subsector rather than to operate as a “jack of all trades.” David Schechtman, senior executive managing director at Meridian Investment sales, has never heeded this advice: diversity has been the hallmark of his 15-year career as an investment sales broker. This has allowed him to weather ups and downs in the market, including the recent dislocation caused by the COVID-19 pandemic, and close more than 730 deals over the course of his career, encompassing more than 900 buildings and equating to approximately $7.5 billion in value.

To reference a sports analogy, Schechtman’s model is like that of the all-around gymnasts he observed in the recent Summer Olympic Games. Unlike the specialist in pommel horse or parallel bars who disappoints on the floor, the all-around gymnasts demonstrate strength and flexibility across multiple events. As the real estate equivalent of an “all-arounder,” he is equally comfortable structuring deals across redevelopment, industrial, multifamily, retail and parking lots and garages.

Consequently, Schechtman has been able to successfully navigate the market shifts that characterized the industry long before the onset of COVID-19. The term “pivoting” became a buzzword during the pandemic, but Schechtman has been pivoting his entire career. When the rise of e-commerce began to decrease storefront footprints while increasing interest in last-mile distribution centers, he gravitated toward industrial. When New York City’s new rent regulation laws went into effect in 2019, prompting some investors to shy away from multifamily, Schechtman secured the deployment of capital into other property types, such as parking and industrial.

His previous career as a bankruptcy attorney facilitated this pivoting process. “If we are sticking with the gymnastics analogy, my six years in the legal field would be the warmup,” he said.

This experience gave Schechtman not only a solid foundation in contract negotiation, he said, but also detailed knowledge of bankruptcy law, which has come in handy over the past few years as many retailers filed for bankruptcy. During this time, he worked closely with portfolio lenders seeking to restructure underperforming retail properties.

More recently, when the COVID-19 pandemic hit, investors and developers turned to repurposing office and hotel assets. Schechtman is now the exclusive broker for the sale of the Avalon Hotel at 16 East 32nd St. According to Schechtman, “More than 60% of potential bidders are looking to convert the property into alternate uses.”

These plans don’t surprise him, given that he recently closed two conversions — one, a light manufacturing and retail building on West 29th Street that will be turned into multifamily, another, a parcel of land on which a 170,000-square-foot office building sits. The buyer plans to replace the existing building with a different kind of asset. He is finalizing a $60 million deal on 47th Street in Maspeth, Queens, New York for a surface lot.

As these deals suggest, Schechtman has been as busy as ever during the pandemic and is on track to wrap up the best year of his career in 2021. But don’t expect him to spend 2022 celebrating this year’s successes. He will take New Year’s Day off, perhaps, but then it’s back to work preparing for new market cycles and trends.

“Everything that is old is new again,” Schechtman said. “Look at multifamily, for instance. Developers have noted that residential rents in New York City are at an all-time high, with vacancy rates at an all-time low. The exodus from the sector in 2019 was short-lived.”

Retail, too, is seeing a resurgence. “People are populating cities en masse again,” Schechtman said. “They will need retail. Sure, retail may be more experiential in nature, but demand is high — so high that our retail leasing division is working around the clock to meet it. People are keen to open restaurants, bars and wellness boutiques. These are the types of retail that will thrive in the post-pandemic cycle.”

In keeping with tradition, Schechtman will continue to work across multiple asset classes, whether they’re trending or not. His current portfolio reflects the kind of mix that he welcomes.

“I have 21 wide-ranging exclusive agreements that include, for example, the hotel on East 32nd Street, a 335,000-square-foot development site in Maspeth, a retail condo in SoHo, an office building in Long Island City, a 982-space parking garage in Flushing, a $146 million loan sale in Manhattan and the list goes on,” Schechtman said.

The point is that buyers across all property types are ready to pounce on deals. Rates are near record lows, which is a major driver of deal volume. Meanwhile, buyers who paused activity during the pandemic have pent-up demand and are ready to put their capital to work, he added.

“Tying back to sports, my ongoing objective is to excel in the real estate equivalents of the floor exercise, pommel horse, rings, parallel vaults and the horizontal bar,” Schechtman said. “I’m happy to take a silver medal in individual events if it means I can achieve all-around gold. Yes, I might lead the field in all categories, but overall, I plan to stick my landings.”

In the past several months, David Schechtman, senior executive managing director of Meridian Investment Sales, and his team have successfully applied their experience and expertise to effectuate numerous transactions, including:

In September, the team closed on the $16 million sale of a 982-space garage located below an office and residential condominium in Flushing, Queens, New York. This transaction represents the 37th garage the team has sold in 15 years and ties with the second largest parking garage deal they’ve sold on a per space basis; they previously sold a package of garages on Riverside Boulevard twice over the last 10 years in the mid-$40 million range.

The team is also circling a sale of a $42 million warehouse in Woodhaven, Queens on behalf of an owner/user whose business is expanding. This warehouse represents surplus corporate real estate that has embedded value for its incoming owner. While this property was widely marketed, Schechtman and team believe that it may ultimately be used in a different manner than many of their recent similar sales; the new ownership may very well may repurpose the asset for a use other than storage and logistics, representing a departure from warehouse sales in this market.