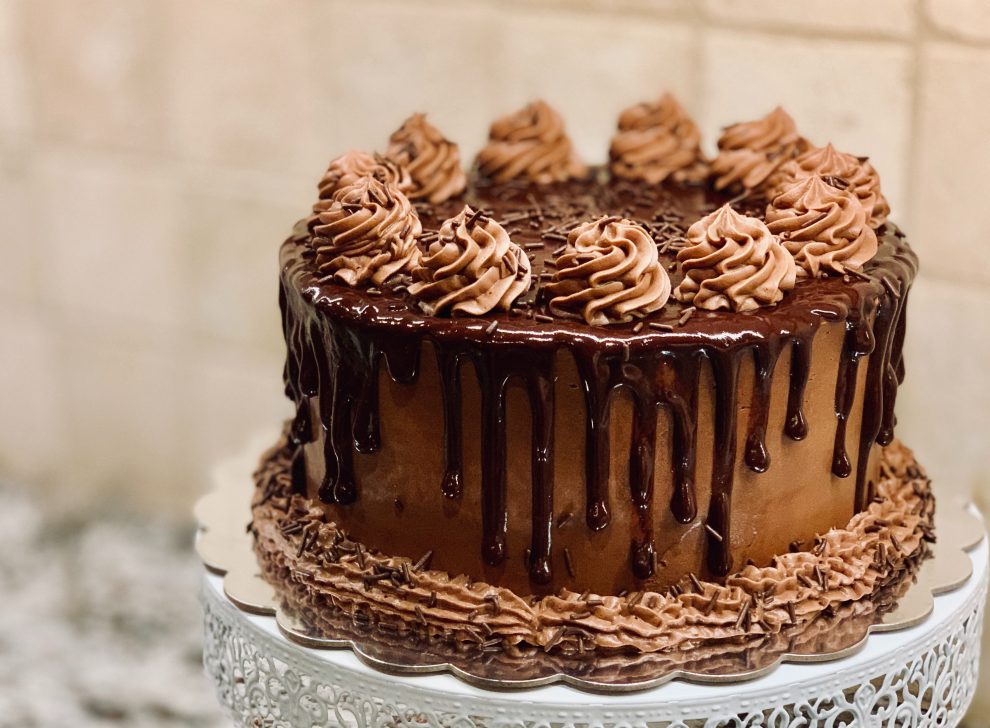 “When people come from all over the city or from all over the world, I think they’re going to appreciate the love and quality that we put into our delicious pastries, desserts, cookies and cakes because we’re still doing it the old-fashioned way,” said Valastro.

Established in 1910, Carlo’s Bakery is a family-owned business with 12 locations nationally, eight internationally and numerous automated ATM locations in North America and Canada. Celebrity baker “Cake Boss” Buddy Valastro, a pioneer of the custom cake movement, has become natioinally known through his work with the long-standing family business Carlo’s Bakery and the TLC series Cake Boss.

“We started looking for space with Buddy in early 2021 in the middle of the pandemic,” said Roseman. “At that time, he was very bullish on the recovery of New York City’s retail scene and was willing to take a huge gamble on it happening. The deal at 1500 Broadway is the culmination of both sides working closely together in challenging times to create a special and unique experience.”

Located in the heart of the Times Square Bow Tie, 1500 Broadway is a 500,000-square-foot, Class A office tower situated between 43rd and 44th Streets. The property is adjacent to ABC News’ Good Morning America studio, where the show is broadcast live each morning, and the location of the New Year’s Eve ball drop. The building is directly across from the Times Square subway, New York City’s most trafficked station, and within walking distance to Grand Central, Port Authority and Penn Station

The ownership of 1500 Broadway was represented by Anthony Stanford and Henry Rossignol of CBRE. 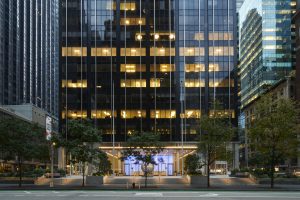 Brevan Howard Expands Space at 1345 Avenue of the Americas 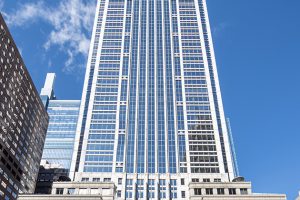 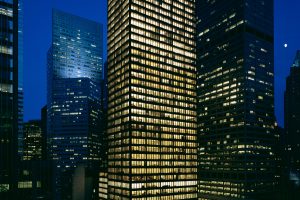