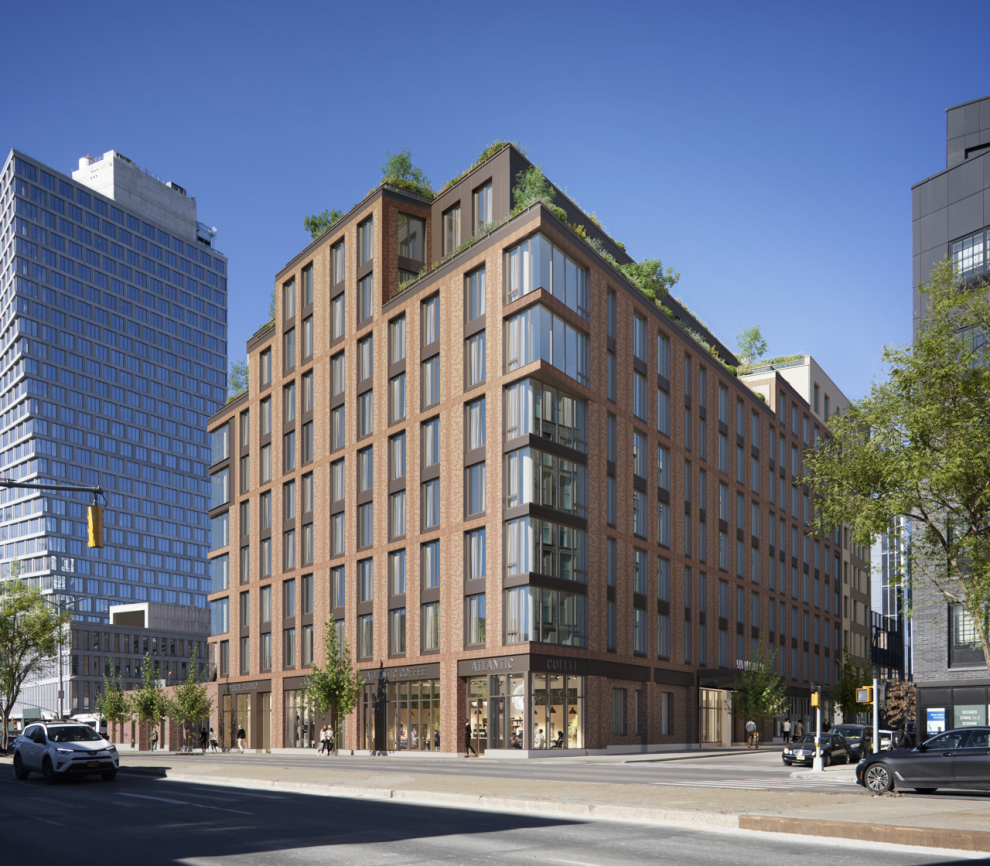 With leasing being exclusively handled by MNS, one of New York City’s premiere and comprehensive real estate firms, the nine-story, 135-unit rental development offers homes that range in size from studios, one- and two-bedroom apartments, starting from $3,175 per month.

“Our team is delighted to serve as the exclusive leasing and marketing firm, and to work alongside TheDaten Group, to bring this new luxury rental offering to the market,” said Andrew Barrocas, CEO of MNS. “Between the building’s prime location and its luxury modern residence aesthetic, we’re confident that 540 Waverly will quickly lease up.”

“We are thrilled to announce the launch of our newest rental building, 540 Waverly Avenue”, said David Ennis, Founder & Principal of The Daten Group. “Our Brooklyn-Modern design aesthetic along with the numerous amenity spaces will distinguish 540 Waverly Avenue as one of the premiere residences in all of Brooklyn.”

540 Waverly is situated in one of Brooklyn’s upscale neighborhoods Clinton Hill, an area that has become known for offering the quintessential big city living offerings dispersed throughout streets lined with brick buildings, historic homes, and some of Brooklyn’s most notable brownstones. Historically recognized for its prominent mansions and ornate churches, Clinton Hill has been attributed to serving as a muse for some of Walt Whitman’s famous novels while he lived there. This, paired with the area’s proximity to public transportation hubs and neighboring attractions make the area one of the most sought-after locations in Brooklyn.