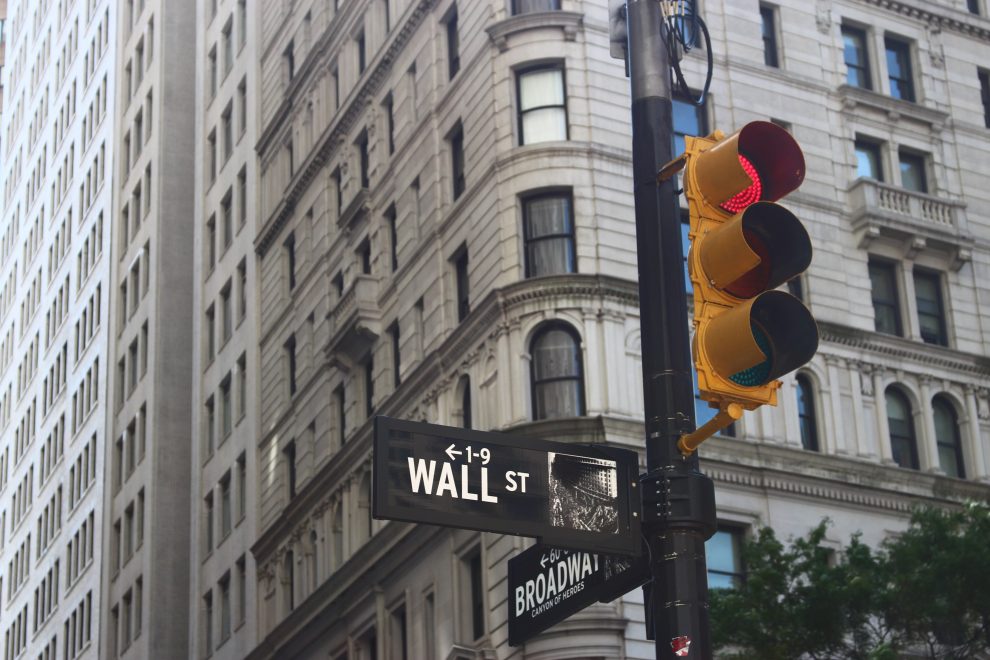 After nearly three years of coping with a pandemic, supply issues and changing demographics, and current economic woes, many sectors of real estate are returning to a new normal, according to the 2023 edition of “Emerging Trends in Real Estate,” the annual survey by PwC and the Urban Land Institute.

“Interest rates are rising, economic clouds are darkening and real estate deal flows are sinking because buyers and sellers cannot agree on pricing,” the report said. “But for all that, most commercial real estate professionals we interviewed for this year’s Emerging Trends remain reasonably upbeat about longer-term prospects.”

Why? Because real estate is an industry built for (pun intended) and based on long-term thinking. The report notes that it takes time to develop and build an asset, and even to sell, typically after a long holding time. That’s why respondents to the annual survey are staying calm — for now.

Concerns about a recession are being moderated by strong job growth, record home prices and rents and continued consumer spending. A greater concern is inflation, which one respondent said, “is going to be a little stickier than people think.”

Most respondents expect any recession that might result to be relatively short.

“Reflecting the view of several CRE leaders we interviewed, a senior executive with a global development and investment firm said, ‘My gut says we’re going to have a recession, but it’s going to be relatively mild compared to some of the more severe recessions we’ve had. I don’t see anything like the 2008 economic downturn going on,’” the report noted.

Some sectors, such as hotels and offices, struggled, as well as gateway markets in- cluding New York City and San Francisco. But overall, property markets performed surprisingly well during the pandemic. Now, however, investors are seeing a return to normalcy and a more historical rate of return and profits.

Housing
Blame the Fed, but what the report calls “an extraordinary 12-year run since bottoming out in the summer of 2010” for the housing market is starting to slow as interest rates rose. Both for-sale and rental markets have been decelerating, and new home prices peaked in April 2022. Apartment rents continue to rise, but at a slower pace.

“This is not to say that we’re in a housing recession — far from it. Homes are still selling at a healthy rate by historical levels, and home prices remain near record levels,” the report said. “And while multifamily vacancies are at their lowest level in four decades and rents continue to log new records every month, the rates of increase have been slowing and are expected to decelerate further, according to many experts we interviewed.”

On the multifamily side, a shortage will continue to help investors, as pandemic-related tailwinds have been growing — many generations are choosing to rent or are compelled to because of affordability. Look for more insistence on indoor/outdoor living, health-related features and smart home technologies as builders and managers improve the customer experience.

Industrial
The industrial market also seems set to cool after several years of unprecedented demand growth and rent gains that have pushed rents far above prior records. Growth in e-commerce is slowing and giving back some of the market share it captured from physical retailers during the pandemic. Amazon, the largest warehouse user in the United States, has delayed occupying numerous completed projects, trying to sublet many, as it slows its physical growth. Other major retailers also have been cutting back their distribution expansion plans.

But there is still a need for space, as consumers’ insistence on quick deliveries will continue to boost e-commerce and supply chain issues that delayed construction.

“For now, delays in new supply and elevated pre-leasing are keeping oversupply risk in check. Markets with high levels of construction include Dallas, Atlanta, the Inland Empire, Indianapolis and Phoenix. As supply begins to come online, rent growth is expected to decelerate — first, in untested submarkets with elevated pipelines. Higher-barrier locations, on the other hand, may sustain higher rent growth for longer,” the report said.

Office
One of the real question marks remains the office sector, as it has become increasingly clear that people like working from home, at least some of the time. Survey respondents noted that the “new normal” has yet to be determined.

“Into the third year of the COVID-19 pandemic, we should have clarity about the direction of the future workplace. However, what replaces the daily office grind remains murky and will not be resolved soon,” the report observed.

Right now, the sector’s traditional long-term leases are allowing companies to experiment with scheduling and how much space they need.

“The future of work is hybrid. Surveys indicate that the average office employee will work in person three to 3.5 days a week, reflecting the tug-of-war between employers and employees,” the report said, even as some companies are increasingly insisting on a full-time return to the office.

Since the start of the pandemic, the U.S. office vacancy rate has increased by 200 to 300 basis points and sublease space has increased another 100 to 150 basis points, according to the report. Nationally, net absorption returned to positive levels in 2022.

What could make a difference is a recession — workers may not be as insistent if unemployment rises.

Retail
Retail, however, is seeing signs of rebirth, with respondents showing “wary optimism,” depending on the economy.

Pre-pandemic concerns about oversupply of space and e-commerce remain, but it seems as though retail’s historic ability to adapt quickly to changing consumer needs could be helping, even as the sector comes down to earth after pent-up demand and stimulus monies boosted sales in 2021.

“But 2021 saw the lowest number of retail chain closures since 2018. Announced closure plans for 2022 (if they hold) could account for the lowest numbers in a decade. New store openings have significantly outpaced closures since 2021 (the market recorded its strongest occupancy growth numbers in five years and this pattern should hold through the remainder of 2022),” the report said.

Hotels
Hotels, too, have made a strong comeback, with healthy year-over-year improvements in revenue per available room (RevPAR), as leisure and business travel resume. Increasingly, the line between the two is blurring.

“To date, remote work has reduced the frequency of traditional business travel; however, it has also blurred the lines between work and personal life, which, in turn, has blurred the lines between business and leisure travel. This has driven an increase in a unique guest demographic — the ‘bleisure’ traveler,” the report said. “Some people traveling for work have taken advantage of their newfound flexibility and now consider adding a few days, or even weeks, to their business trips to further explore a given destination, whether it be on their own, with a significant other, or with family. Similarly, workers with the ability to work entirely remotely may choose to stay in a destination for an extended period and work from there. This may end up helping to offset any potentially permanent fallout from traditional business travel demand.”

A key to future success may be specialization in a particular subsector.

“Beyond the major property types, 2023 may be known as the year that ‘niche’ property types came into their own. Five of the six highest-rated property subtypes would be considered niche, led by workforce housing and data centers, as well as life-sciences facilities, medical office and single-family rental housing,” the report said. “These sectors generally command greater returns than traditional product types due to higher cap rates. But investors also value the strong demographic tailwinds supporting these niche sectors at a time of expectations of cyclical market challenges.”