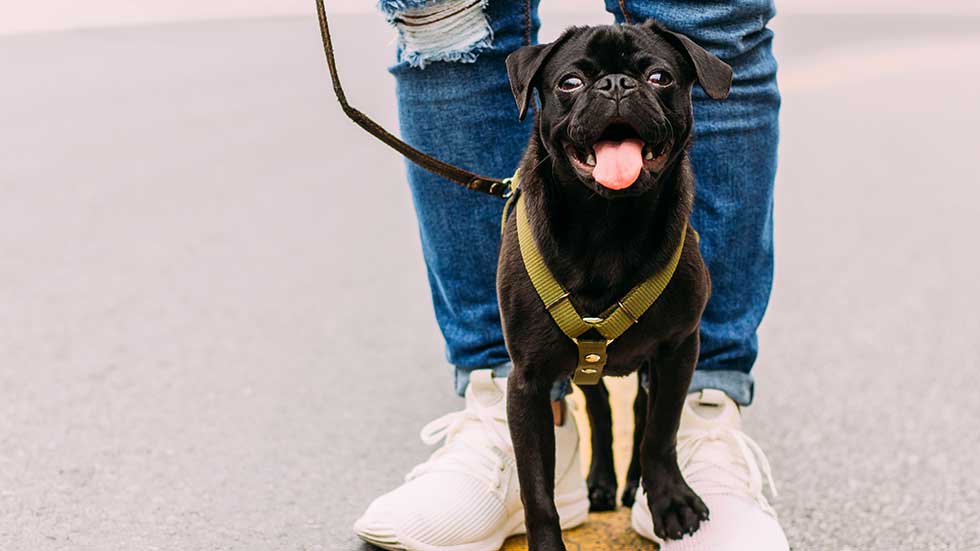 According to the American Society for the Prevention of Cruelty to Animals, 44 percent of all U.S. households own at least one dog, and 35 percent have a cat. And those proud pet owners all have to live somewhere—even if it’s your condo or co-op.

Pet issues and litigation are among some of the hairiest to negotiate. For many, dogs, cats, birds, and everything in between are a part of the family. In fact, in some cases, a pet dog may be the only family member universally adored by everyone in the family. So when a building puts restrictions on pets or forbids them altogether, residents can quickly become irritated.

Much of the controversy begins in common spaces. Sure a building allows pets within the confines of a tenant’s home, but what about a lobby or hallway? What if a tenant’s dog comes across someone in a building that has an allergy or has a severe phobia? Such encounters can cause complaints to management to quickly stack up, calling the building into action.

For example, say a tenant with a dog ends up in an elevator with another tenant who is afraid of dogs. Such close confined proximity may make the dog-fearing tenant uneasy, especially if the canine in question is not on a leash.

So how is one to put restrictions on pets without provoking pet owners? More importantly, is it possible to make both animal lovers and fearers happy? Thankfully it is—for those who tread carefully.

“First of all, never ban breeds,” said Robert Marino, president of the New York Council of Dog Owners. “It’s actually been shown that smaller dogs have more biting incidents than larger dogs, so breed and weight restrictions don’t make sense. You need to make sensible building rules, such as no dogs off leashes in common areas, and if your dog has an accident, obviously you need to clean it up.”

Not to mention that weight and size limits often get tricky when a tenant brings a puppy into a building, only to have it grow into a size limit violating great dane. Enforcing a size rule at this point will undoubtedly ruffle some feathers, as the tenant in question will have grown attached to their new pet.

Instead, to keep tabs on pets, buildings should require that tenants register their companions with management for approval. This typically includes a picture of the pet as well as relevant information that can include everything from breed to vaccine records. It’s not a bad idea to have tenants present proof of insurance either, so as to avoid liability if for whatever reason there is an incident involving a resident’s loyal canine companion.

In a best-case scenario, after registration a pet will seamlessly integrate into its residential community—but often this is not the case. There are plenty of exceptions and case-by-case scenarios, most notably the case of service animals.

Even within a building that does not allow animals, the law requires that co-ops and condos make “reasonable accommodations” for persons with disabilities. In order for a prospective tenant to make a claim that a service animal is necessary, they must demonstrate that they have a disability involving “one or more life activities,” and further prove that a pet or service animal will aid in the tenant’s use and occupancy of the apartment. In other words, tenants must establish a direct relationship between their disability and their service animal.

While questioning of a prospective tenant is generally limited for management, tenants still cannot bring animals that are classified as “wild” by the City into a building, so service monkeys, pigs, and large cats are a no-go. Additionally, even if a dog is a service animal, it can still be removed if it is scaring or biting other tenants.

What’s even more difficult to parse out is the case of companion animals or emotional support animals. Often abused by tenants to keep pets in a building, but even more often necessary for tenants who do genuinely need a companion animal, it’s difficult for the board to determine whether or not an emotional support animal is legitimate in a building that otherwise does not allow pets.

“Some landlords and co-ops think they are just better off never allowing companion animals,” said Marino. “But there are a lot of benefits in allowing them, because these days, more and more people want to have them and have them for reasons of disability—and when that happens, they have to be allowed anyway.”

Companion and service animal issue aside, if a resident is harboring an animal in their unit despite pet restrictions, it’s still tricky for condo/co-op boards to enforce litigation. According to New York City’s pet law, even in a building with a no-pet clause, if a pet lives in a building “openly and notoriously” for 90 days, the building must waive its anti-pet litigation and allow it to stay.

This is tricky for a few reasons—namely because the phrase “openly and notoriously” is ambiguous at best. Essentially it means that the pet in question has not been hidden in any way around on-site employees, building owners, etc.

Additionally, because with co-ops there must be a 30-day notice before proceedings commence, the board really only has 60 days to take action against a pet that has violated a no-pet clause. It’s also worth noting that this 90-day pet law does not apply to condos in Manhattan and the Bronx, but does for Staten Island, Brooklyn, and Queens.

Despite the many legal conundrums surrounding man’s best friend, there will always be at least one tenant attempting to sneak a dog or cat into a no-pet building. What’s important is that the managerial powers properly negotiate each individual case—or else the whole building will go to the dogs.