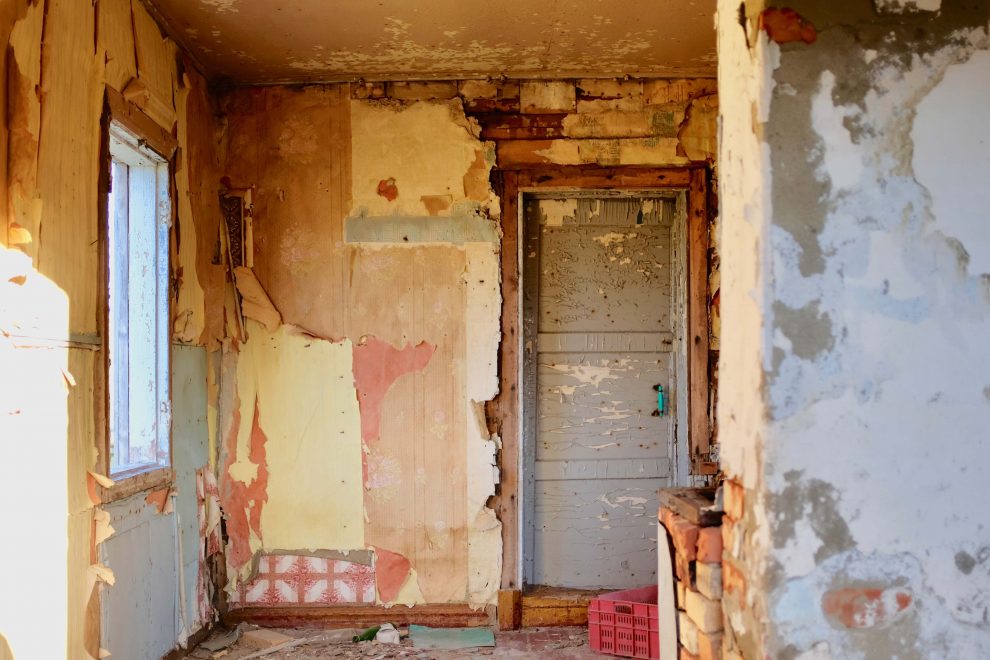 Assuming the criterion that the building is substandard or deteriorated has been met, this means that it has conditions that are in violation of law. In New York City, this creates an automatic right by the landlord to have access to the apartment for purposes of curing these violations, that is, to perform the rehabilitation. NYC Administrative Code § 27-2008. While that provision does not specify where, how or at whose expense the tenant should be housed during the renovations, owners are better advised to provide alternate accommodations such as another apartment or hotel space.

The tenants do not have any real choice about allowing this access. Failure to do so is grounds for eviction.

Those landlords who decide to substantially rehabilitate a building have two avenues they can take, getting DHCR’s opinion on a particular construction project [RSC §2520.11(e)(8)], or conducting the work and hoping that DHCR and the courts agree.

As to the judicial determinations, the rules of collateral estoppel hold that with the landlord being the only party who would be involved both in DHCR and judicial proceedings, the landlord would be bound by an adverse finding in either path so as to estop an assertion of the regulation-free status in the other path.

However, neither the DHCR, a court, or another tenant would be bound by an affirmative finding of exemption made through a path in which that tenant did not participate, except that future tenants are bound by earlier DHCR decreed exemptions. [OB95-2(VI)].

OB 95-2(II) encourages owners “to apply for an advisory prior opinion at or about the time that they seek appropriate governmental approval for the rehabilitation work.” In 885 Park Ave. Brooklyn, LLC v. Goddard, 55 Misc.3d 74, 53 N.Y.S.3d 794, 795 (App. Term 1st Dept. 2017), the court reconfirmed that seeking an advisory opinion is at the discretion of the landlord, and the prior opinion is not needed to prove substantial rehabilitation.

Substantial rehabilitation will often, but not always immediately, move the building completely out of regulation. Sometimes, a substantial rehabilitation in the building’s history can take years or even decades eventually to cause the deregulation. For example, as a building through the normal passage of time, exits the tax-benefit-for-construction-and-voluntary-rent-stabilization J51 and 421-a programs, questions often arise whether the building upon exit from the program is nonetheless subject to rent stabilization.

Generally speaking, if there was a substantial rehabilitation after 1974 but before entry into one of these programs, the building will be exempt and indeed, the very construction that historically brought the building within the program could be the one that eventually takes it out of stabilization.

The OB95-2 mandated records must show that “all ceilings, flooring and plasterboard or wall surfaces in common areas must have been replaced; and ceiling, wall, and floor surfaces in apartments, if not replaced, must have been made new as determined by DHCR.” OB95-2(I)(A). In Cassorla v. Foster, 2 Misc.3d 65, 774 N.Y.S.2d 901, 903 (App. Term 1st Dept. 2004), the First Department held that the landlord did not meet the requirements for substantial rehabilitation where although the “landlord replaced kitchens, bathrooms and intercoms, the plumbing, heating and electrical systems were not materially changed; the roof, fire escapes, interior stairways and most of the floors were not replaced; and only portions of the apartment ceilings and plastered surfaces were replaced.”

Where, however, the project does not meet the criteria for substantial rehabilitation, it could still qualify as a major capital improvement which enables the owner to apply to the DHCR to have portions of the costs the work the owner incorporated into the tenants’ permanent rent. Copeland v. New York State Div. of Hous. and Community Renewal, 164 Misc.2d 42, 623 N.Y.S.2d 505, 509 (N.Y. Sup. Ct. 1994) (“Section 8626(d)(3)’s provision for rental increases based on ‘major capital improvements’ also appears to allow landlords to pass “substantial rehabilitation” costs on to tenants.”) “RSC section 2522.4(a)(2) permit(s) owners to apply for an increase in legal regulated rents, based upon the proven costs of building-wide major capital improvements.” OB95-2(V). A landlord “may file an application to increase the legal regulated rents of the building or building complex on forms prescribed by the DHCR.” [RSC §2522.4(a)(2)].

A pair of new decisions from the Appellate Term, First Department have toughened the standards under which a landlord may claim a substantial rehabilitation exemption from rent stabilization. However, since these toughened standards apply exclusively to construction work that took place prior to the promulgation of OB95-2, the landlord either has these records or does not.

Nothing can be done to bring them into existence at this point in history. The effect of these decisions may be to bring back into stabilization many buildings whose owners believed in good faith that their buildings were not regulated. This can have substantial ripple effects both through litigation and due diligence studies of supposedly exempt buildings up for sale.