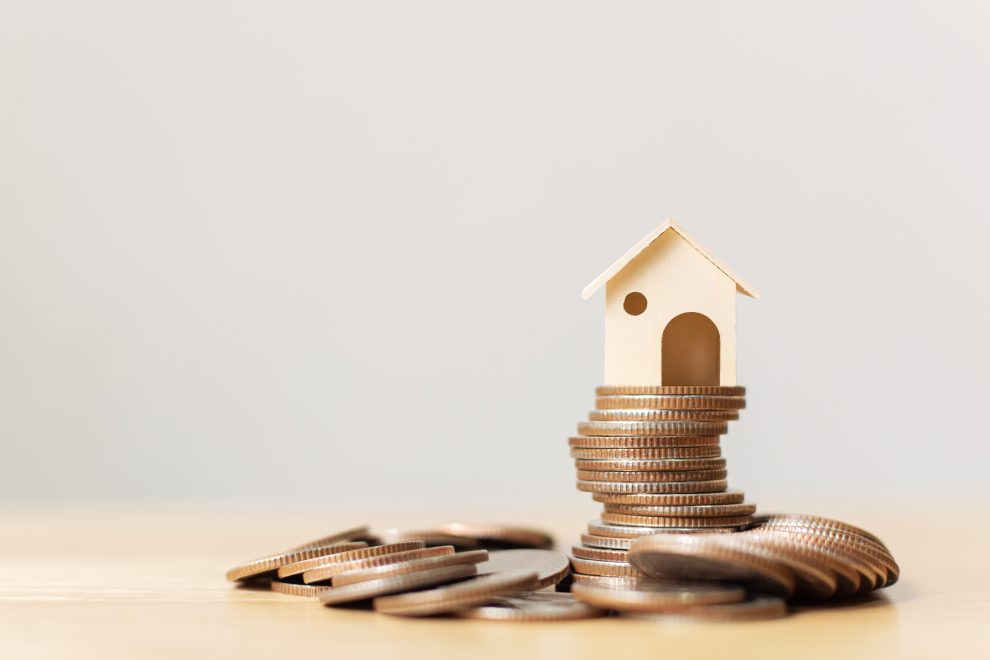 Founder and CEO Alan Rosenbaum isn’t one of those entrepreneurs who grew up dreaming about real estate or crunching numbers for the family business. The Baton Rouge, Louisiana native stumbled into the mortgage industry long before “disruption” was a startup buzzword.

“It was 1992, and people didn’t know too much about mortgage lending outside of what the big banks were doing,” Rosenbaum recalled. He hadn’t understood all the other options when he started out, either. As the young mortgage broker learned how to shop the market to structure the best deals, he saw an opportunity.

“With GuardHill, I figured we’d try to fuse the best of both worlds — the better customer service of private banks with low wholesale mortgage rates,” Rosenbaum said. “I guess it’s still working.”

That’s an understatement. The privately held mortgage lender originates over $1 billion in residential and commercial deals per year, with almost all of its business coming from referrals from previous customers and professionals, including financial advisors.

While big banks are generalists, GuardHill prides itself on being a specialist serving the unique needs of New York’s melting pot of buyers, from the freelancing first-timer trying to close on a $200,000 studio to an established international buyer looking for a $10 million loan. The company is a banker and broker with 60 employees and works with over 30 different lenders.

Unlike big banks, which tend to have underwriting offices in states that aren’t always familiar with condos and co-ops, every part of the GuardHill mortgage process happens right in New York City, so it’s more efficient than its big-name competitors and can deliver approvals in writing within 24 hours, Rosenbaum said.

GuardHill’s work with asset verification programs has made home ownership possible for many qualified buyers who are often locked out, including self-employed buyers with strong but variable income and borrowers with substantial assets but lower incomes. These buyers don’t usually meet the traditional guidelines of major lenders, even though they have proven liquidity and can pay a 30% to 35% down payment.

“We’ve found that these mortgages perform really well,” said Rosenbaum. “I think these programs will become the dominant type of financing in the coming years, especially in New York, where many people are self-employed, entrepreneurial and working in creative fields. It’s a good time, because we’re starting to see prices depreciate a little here. Financing is critical to the health of the real estate market. The more avenues buyers have to credit, the stronger the market.”

GuardHill finds outside-the-box solutions for current homeowners, too. As interest rates have decreased over the last few years, many homeowners with variable income have been unable to refinance their current loans. Rosenbaum’s team can help them prove refinance eligibility and put more money into their pockets, which is also a boon to the economy.

In fact, Rosenbaum and his team often assist homeowners looking to refinance in making sense of this complicated process. Rosenbaum recommended not to hesitate once one has identified the potential for significant savings, observing that one can always refinance again if interest rates continue to decline. GuardHill ensures that clients never get intimidated by big numbers or complicated contracts.

In addition, Rosenbaum’s team helps clients explore all the options to get the best mortgage experience and a great rate, but not necessarily the lowest mortgage rate.

“It’s like buying a flight to L.A.,” he said. “You could go to some travel site and buy the cheapest ticket that has three layovers and takes two days to get there. Or you could pay slightly more and get there directly.”

Rosenbaum encourages buyers to prioritize the specialty of the loan officer or bank and the quality of advice and customer service above the mortgage rate. A recommendation from a trusted friend, colleague or advisor is worth a thousand Google searches.

At GuardHill, client relationships often last over many years, living situations and market fluctuations. Many residential clients are also commercial clients, primarily as mixed-use and multi-family property investors. They get the same attentive level of service on both sides of the business.

The company’s licensed in 20 different states, but keeps its focus at home in NYC and the tri-state area. You won’t see Guard-Hill opening new branches on every street corner or putting its name on a stadium. It barely advertises.

“A lot of companies focus on getting bigger and bigger, but we focus on quality and customer service,” Rosenbaum said. “We started in this market, we’ve changed with the times and stayed good at it, and we’re going to stick with it.”

After all, it’s no secret that the industry has enough big banks.