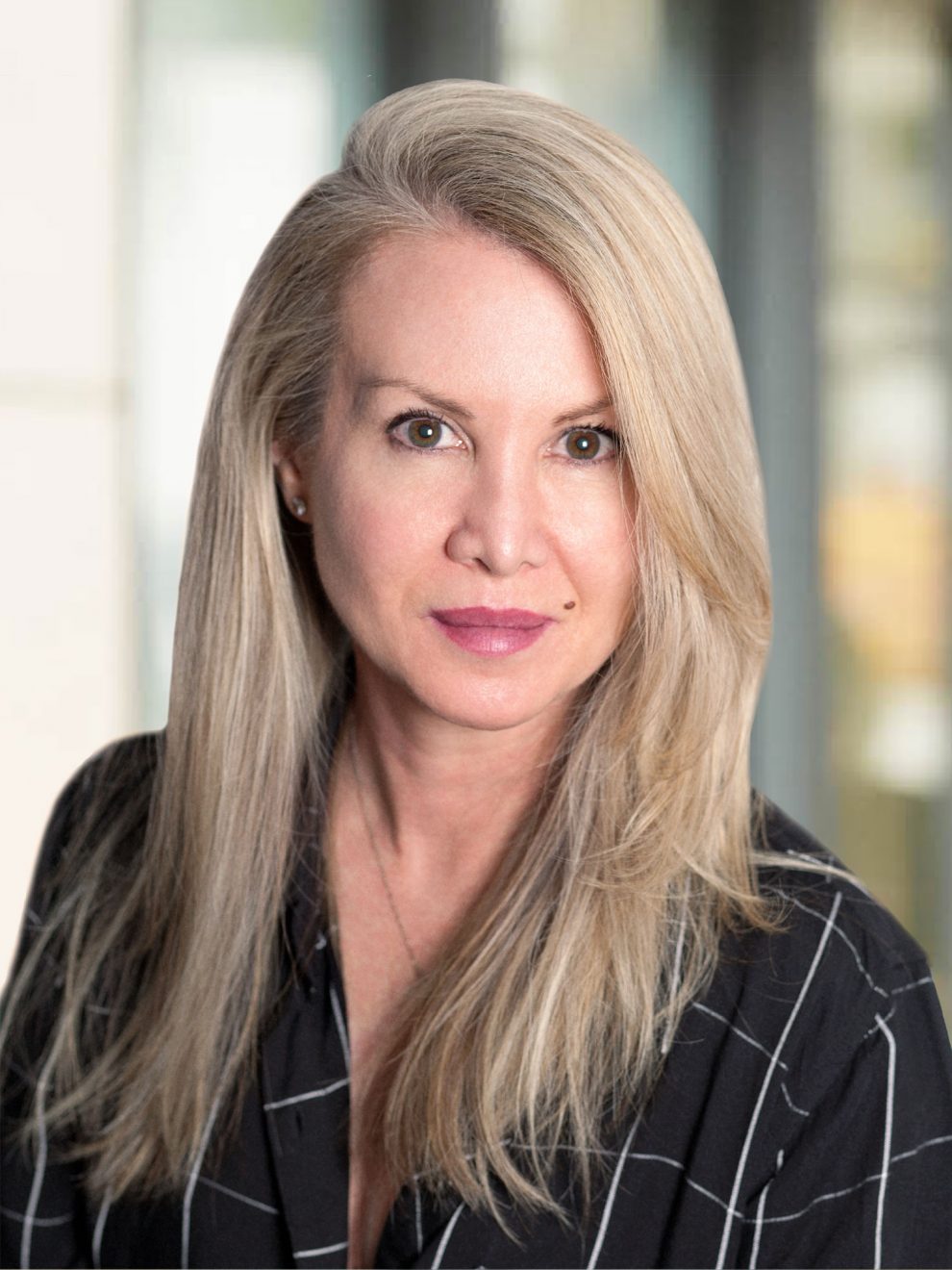 Formerly of Douglas Elliman, Howard is noted for a string of headline-grabbing deals.

Howard’s career in New York City real estate began in 2015. Formally of Douglas Elliman, she was named that firm’s ‘Manhattan Rookie of The Year’ her very first year in the business. During the time that followed, Howard went on to achieve numerous career milestones. Within the last year, she has brokered several notable sales – including television producer Michael Davies’ townhouse at 3 Collister Street and jazz musician Chuck Mangione’s apartment at 23 West 73 Street. Another transaction of note includes the exclusive representation of Lena Horne’s estate, brokering the sale of the Grammy-winning singer’s Manhattan co-op at 23 East 74th Street.

Howard prides herself in being a trusted advisor and collaborator, and understands all aspects of buying and selling homes – from both an investment and emotional perspective. Her passion for real estate was first inspired by her mother, Deedee Howard, a founding partner at luxury brokerage The Agency in Beverly Hills, CA. Prior to embarking on her most recent career path, Howard worked in the entertainment industry, both in front of – and behind – the camera. Once a child actress, she later became a voice-over agent and film producer. Howard’s experience in entertainment gave her the skill set and persistence needed to thrive in the world of New York City real estate.

“We are thrilled to have Tamer join our team,” says Fitzpatrick. “She is a talented and accomplished agent, and we look forward to helping her continue on her trajectory of success – both in 2021 and beyond.”