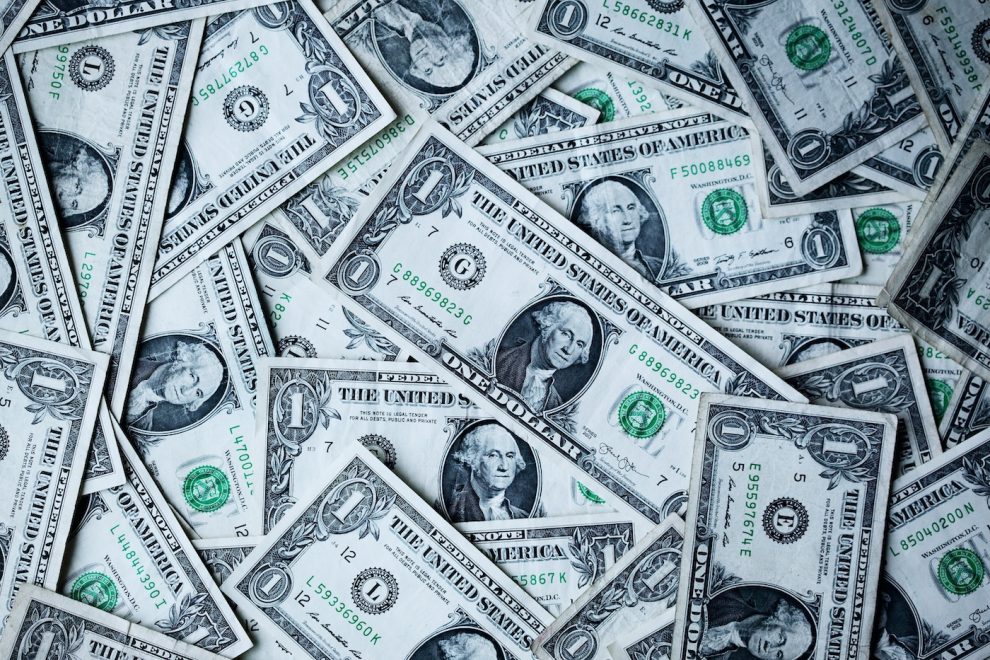 The American Families Plan, proposed by President Joe Biden this spring, is one of the most sweeping economic plans announced in generations, one that could remake American society — and the American economy — if it passes. It also could re-make the financials of commercial real estate. And advisors are making their displeasure known, as the plan would eliminate tax cuts and advantages that benefited high earners and real estate investors from previous administration’s plans.

In order to fund investments in infrastructure, education and expanded health benefits, the plan proposes increasing the capital gains tax, severely limiting the benefits of 1031 exchanges and other benefits.

“There’s not a lot that I like about the plan,” said Marc Wieder, partner and co-leader of Anchin’s Real Estate Group. “I understand the need to increase revenue for the government. He walked into office and was handed two bills to pay — and then he created another $1.9 billion bill, and he’s getting a dunning notice. He has to pay for it.”

The proposed bill does more than just reverse the benefits given the industry by the 2017 Tax Cuts and Jobs Act, he observed. If it passes in its entirety, Wieder said, “It will destroy the real estate industry between capital gains rates, 1031 exchanges, reducing step-up on the states and carried interest.”

Other proposed benefits from the plan include extending the expanded health insurance tax credits in the American Rescue Plan and creating a national paid family leave plan. But those benefits have to be paid for somehow, and the plan also calls for increasing the top income tax rate for the wealthy from 37% to 39.6% and applying that rate to capital gains and dividends (currently topped at 20%), as well. In addition, the plan calls for ending the practice of “stepping up” the basis for gains of more than $1 million by passing it down to heirs, a practice found among real estate investors.

“The change in the top rate to 39.6% and the elimination of the capital gains rate for families making over $1 million may further exacerbate the real estate industry,” said Kurt Koegl, a partner at Marcum LLP. “Small real estate investors may only make a hundred thousand per year in rental, management or fee income. However, in the year of a property sale, that income may spike over the $1 million proposed capital gain phase-out cap, making the entire amount of gain on the sale of the property subject to the highest ordinary rate. This would significantly reduce the after-tax return to the owner of the property.”

Another major concern is the proposed elimination of 1031 exchanges, through which owners can exchange one investment property for a like-kind property to defer capital gains taxes. The program has been used extensively in recent years.

In the case of real estate held for longer periods of time and refinanced, there may be little “cash” left in the deal after paying the associated taxes, Koegl noted, acknowledging that this is a result of having earlier in the life of the property received cash distribution not subject to tax and possibly tax losses. Holders of older, fully depreciated properties may be reluctant to sell, given the hefty tax liability inherent in the property.

“It will discourage people from selling. If you eliminate 1031, there is no other option. They’ll almost halt,” Wieder said. “Discouraging transactions from happening affects other industries. When a property changes hands, something is done with that property — it affects renovation, construction and more.”

Right now, there’s little tax advisors can do but watch and wait. Sellers may want to speed up the process if the rates are pushed to 39.6%, Wieder observed, though he noted that not all investment decisions should be made based on taxation. And it could affect the much-touted Qualified Opportunity Zone investments, established by the TCJA to offer incentives to invest in distressed communities in exchange for deferring and possibly reducing tax on capital gains.

Top earners could simply restructure transaction installments so that reported income falls below the $1 million threshold to circumvent the higher rate, Wieder noted.

So how could they continue to invest to defer gains? Koegl suggested that, in addition to opportunity zones, one option could be seller financing/installment sales could spread taxes on the gain over the period of the seller note. Owners could recapitalize properties by bringing in new investors in a partnership.

“This becomes complex from both a tax and a business perspective, as rather than a straight sale of ownership, the ‘selling’ partner is now in business with the ‘buying’ partner for a period of time (usually two to seven years),” Koegl observed.

Investment in the future, however, is clearly necessary.

“We’re an aging country. It’s time things need to get rebuilt,” Wieder said. “Just think about being in NYC — you get water main breaks [because the city is] old. The same is true of bridges. It does need to be rebuilt, and that’s good for the economy. It’s positive — with the exception of how to pay for it.”

The problem is how much and how fast to make the changes necessary to fund it.

“Some changes in President Biden’s proposals make sense, and some should have arguably been around earlier, but the true problem lies in making all these changes at once,” Wieder said. “The plan will undoubtably face significant opposition from the real estate industry.

Lancewood Capital Provided a $6.45 Million Bridge Loan to Finance the Renovation of a Luxury Townhouse in Tribeca