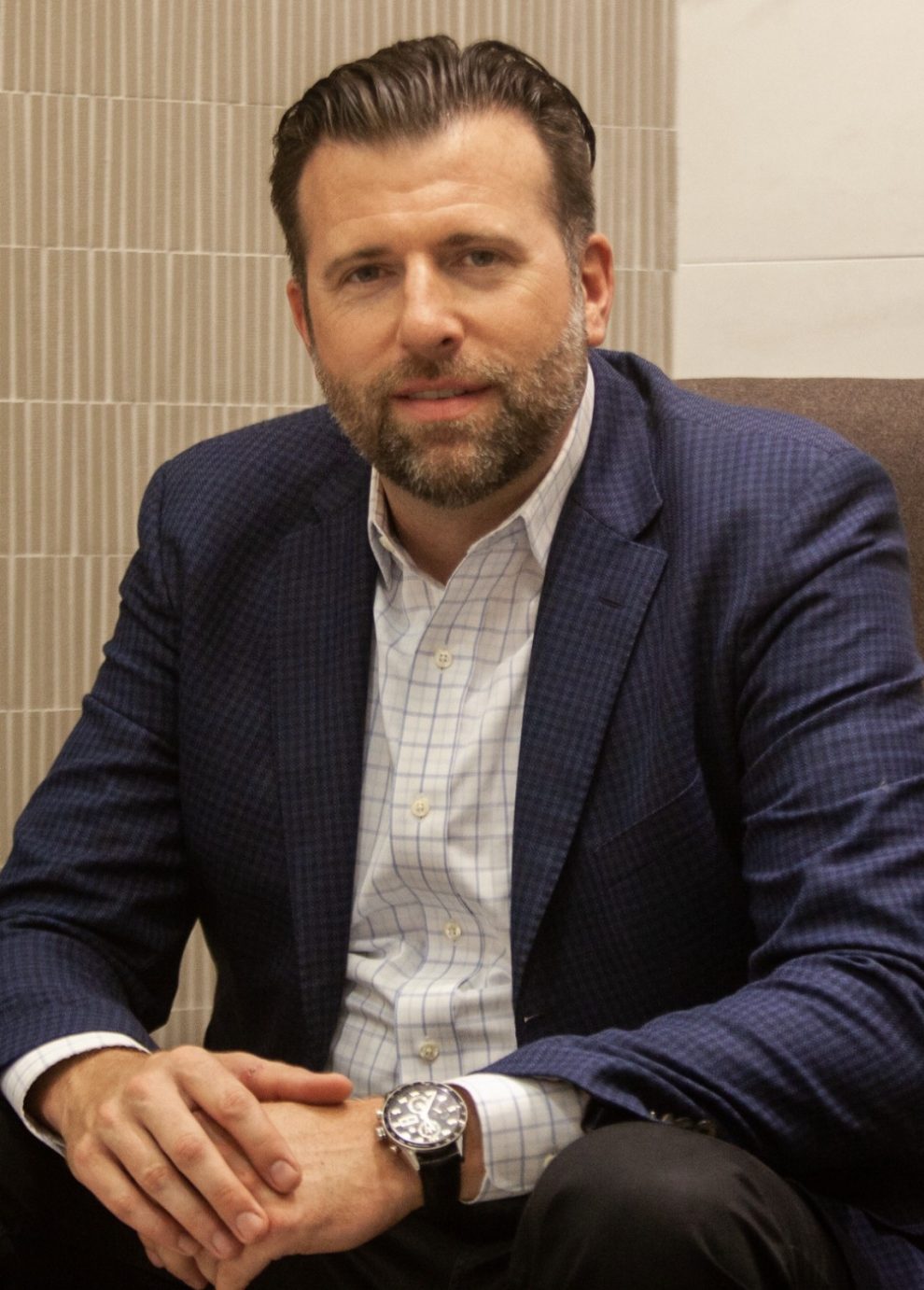 Nemo Tile + Stone, a New York City-based provider of surface materials, has announced two new additions to the company’s growing team. Based in New York, Lester Gassert joins the team in the role of vice president of sales, along with Liza Harper, in the role of sales support manager.

Gassert has more than 20 years of sales experience in the commercial architecture and design industries. Known for his attention to detail, high energy and humor, Gassert excels in relationship building while acting as a trusted advisor to his employees and colleagues. His strong reputation throughout the commercial design industry earned him a 2015 Interior Design Magazine HiP People Award. Previously, Gassert was a senior account executive at the Mohawk Group for over 17 years, followed by serving as a vice president of sales at Consolidated Carpet.