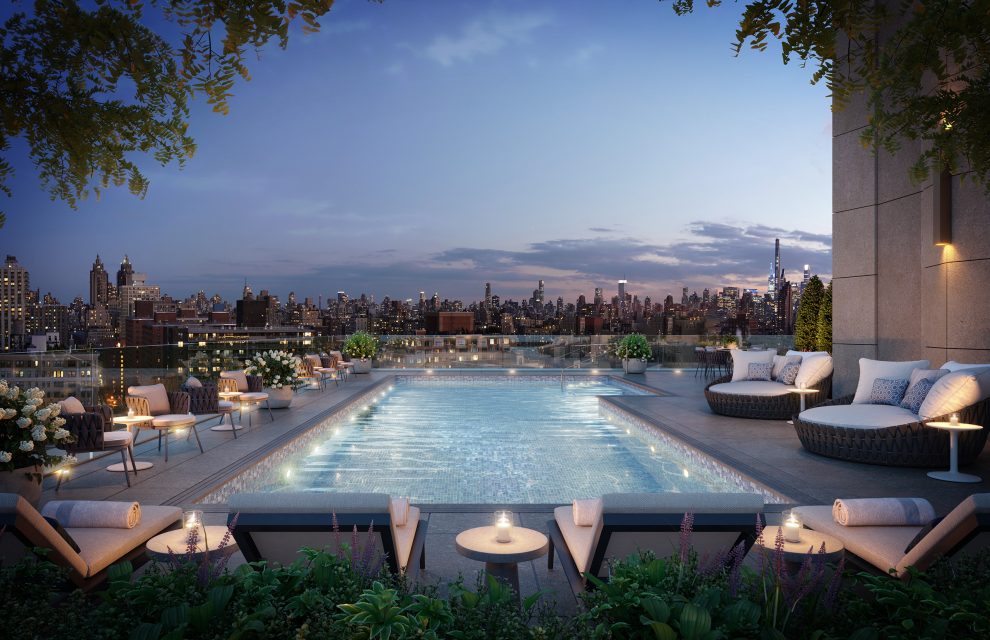 SERHANT., the multidimensional real estate brokerage founded by Ryan Serhant of Bravo’s Million Dollar Listing New York, recently announced that it has snagged its latest Manhattan takeover of a new development condominium. The 20-story building located at 251 West 91st Street on Manhattan’s Upper West Side is relaunching with SERHANT. as “The Westly.” The project was announced live via Ryan Serhant’s Instagram and offered a behind the scenes look at the filming of a new video inside The Westly’s model residence.

Jennifer Alese, who leads SERHANT. New Development, the firm’s dedicated division for the sales and marketing of new development projects, said the building’s rebranding alludes to the neighborhood in which it stands—The Upper West Side.

“The Westly is more than a name—it’s a lifestyle; a manner of being,” said Alese. “The Westly stands out because we are giving residents a unique identity that they can relate to or aspire to become; a place they can truly call home.”

To develop the brand identity of The Westly, SERHANT. New Development turned to ID Lab, the company’s in-house branding and design team. ID Lab took inspiration from the building’s timeless, light and airy residences to design all visual aspects of The Westly, including a new website and marketing collateral. The video of The Westly’s model residence was created by the firm’s in-house film and production studio, aptly named SERHANT. Studios.

“The pale grey-green, sage color we chose not only has a strong presence but also creates an atmosphere of calm and serenity,” said Kristen Kipilla, Director of Marketing and Creative with ID Lab. “It represents wisdom, optimism, positive change, and new life or new beginning.”

Located in one of Manhattan’s most iconic neighborhoods, The Westly is situated between Central and Riverside Parks. The building is in close proximity to notable private schools including Dwight, Trinity, and Columbia Prep private schools and near higher education institutions Columbia and Fordham University. The neighborhood provides convenient access to transportation, plus a wealth of extracurricular activities for families, including entertainment and cultural venues and restaurants.

New Canaan Emerging as One of County’s Hottest Housing Markets