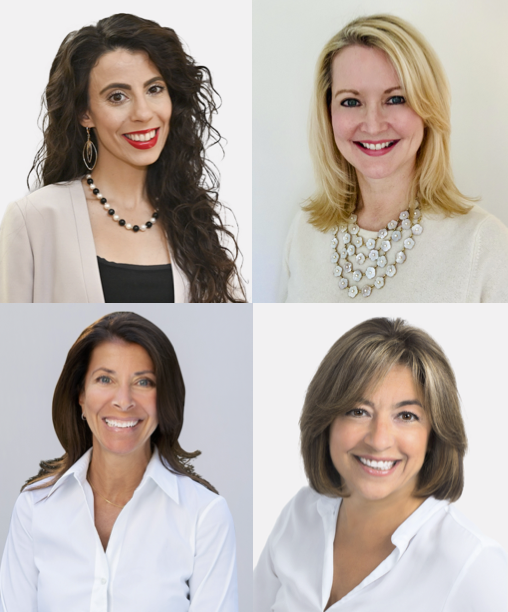 Danielle Cohn brings to Houlihan Lawrence a diverse background. In several fields. Most recently she was a Content Writer and Marketing Coordinator for Fitspot Wellness. She has also served as Communications Assistant to the Head of the Lower School at The Hewitt School; Executive Assistant at Covepoint Capital Advisors; Executive Assistant at Portage Advisors LLC and a Freelance Reporter for the Miami Herald, Key Biscayne Magazine and International Yachtsman Magazine. She is also an opera singer. She holds a BA in Music from the University of Miami and a Master’s degree in print journalism, from the University of Miami.

In addition, she has a Master of Music degree from the Manhattan School of Music. Cohn has performed in several productions and festivals with various opera companies both nationally and abroad including Arezzo Opera Festival (Italy), Opera Theatre Music Festival of Lucca (Italy), Salzburg Festival (Austria), Vocal Productions NYC, Center Stage Opera (PA) and Opera in the Ozarks (AR). A resident of Ridgefield, Cohn is a member of the National Association of Realtors and Mid-Fairfield Country Association of Realtors.

Ellen L Cummings has over 30 years of sales experience, with a long-spanning career in media advertising where she managed luxury accounts, such as Chanel, Hermès, Rolex and Estée Lauder for notable magazines and websites such as Harper’s BAZAAR, Traditional Home, Men’s Health, Women’s Health, and Self.com. Cummings has personally bought and sold many types of real estate include co -ops, condominiums, single-family houses and out-of-state investment properties.

Originally from Rhode Island where she grew up, Cummings has resided in New Canaan for more than 18 years. She has also lived in Greenwich, Darien and Wilton thereby providing first-hand knowledge of these communities. He two teenage sons have been educated in New Canaan pre-schools and New Canaan public schools. Her professional associations and designations include National Association of Realtors New Canaan Board of Realtors New Canaan Multiple Listing Service Smart Multiple Listing Service. Her community involvement includes work with the New Canaan Boy Scouts Troop 70. She holds a BA in History and Economics from Wheaton College.

Marilena K. Greig joins Houlihan Lawrence after spending over 30 years in sales in the finance and insurance fields. She began a successful finance and sales career at Lehman Brothers in 1984. During her career at Lehman, Greig also served on the board of the American Cancer Society, New York City Division. In 2007, she began a career with Aflac and was Ambassador to the Aflac Children’s Hospital in Columbus, GA. In addition to her sales position with Aflac, she was a Broker Sales Representative for the company.

A resident of New Canaan for almost three decades, Greig has an extensive understanding of the community’s geography, activities and schools. Her professional awards and achievements include the Hope Award from the American Cancer Society and distinguished service of Realtors, Professional Advisory Board for St. Jude’s Children’s Research Hospital. Greig is a member of the American Cancer Society, NYC Division and Chairman of the Special Events Committee and serves on the Membership Committee. She is also a member of National Association of Realtors, Connecticut Association of Realtors, New Canaan MLS.

Schipani is involved in numerous organizations including Connecticut Convention & Sports Bureau (Board of Directors); Children’s Learning Center (Marketing Council); American Cancer Society (Women’s Leadership Council) and Badass Women Fairfield County (Founder of Giving Circle). She is also a member of Stamford Board of Realtors; SMART Multiple Listing Service; National Association of Realtors and Connecticut Association of Realtors, Member. Schipani graduated from Emerson College with a Bachelor of Science in Communications. She is a resident of Stamford.