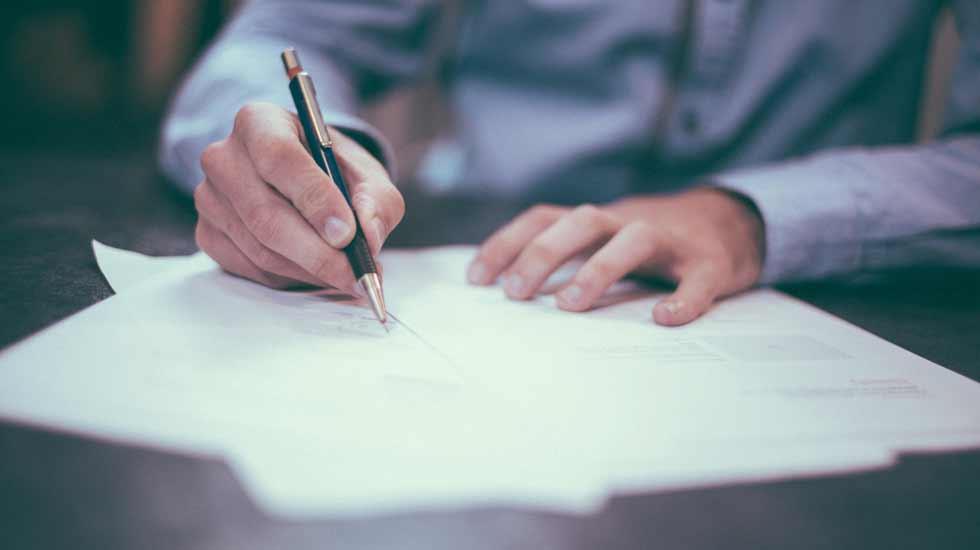 When the owner of a co-op apartment does not reside in and sublets the apartment, there is an inherent tension between the owner’s commercial interest in the apartment and the residential character of the apartment. This tension came to light in the landmark decision of Lombard v. Station Sq. Inn Apts. Corp., in which the Supreme Court of the State of New York, Appellate Division, Second Department, clarified a co-op’s rights and remedies with respect to addressing the lease defaults of a non-resident, owner-investor. In the Lombard decision, the Court affirmed co-ops’ contractual rights to remedy such lease defaults without being confronted with the procedural obstacles that arise in the case of an owner-occupant. As discussed below, the owner’s commercial interest in the apartments drove the Lombard court’s reasoning, and since Lombard, courts have followed this reasoning in addressing disputes arising in the sui generis context of cooperative apartment ownership.

In response, plaintiff commenced an action in New York Supreme Court seeking to enjoin the Co-op from going forward with the foreclosure auction. The Court trial court granted the preliminary injunction. However, on appeal, the Second Department reversed, holding that plaintiff failed to show (1) a likelihood of success on the merits because he did not cure the defaults and because he failed to timely move for injunctive relief to prevent termination of his Proprietary Leases and (2) irreparable harm because, as an owner-investor of the Apartments, plaintiff merely faced losing his investment, which can be replaced with money, as opposed to losing his home and/or a unique piece of property in which he had an unquantifiable interest.

Second, the Court held that the Co-op had an enforceable security interest in the Shares, which, upon plaintiff’s failure to cure, empowered the Co-op to take possession of the Shares, cancel the Proprietary Leases and sell the Shares pursuant to UCC Article 9 and without judicial process. The Court found it dispositive that (1) the Shares stated the Co-op “has a first lien on the shares,” (2) the offering plan stated the Co-op “will have a lien on each shareholder’s shares to secure payment of maintenance charges,” and (3) the bylaws stated the Co-op “shall at all times have a first lien upon the shares . . . for all indebtedness and obligations owing and to be owing by such shareholder to the [Co-op].” Thus, the Co-op’s governing documents, read together, “are evidence that the leases in question are secured transactions.”

Notably, plaintiff commenced a second action seeking the same injunctive relief, this time on the theory that he had a right to redeem the Shares under UCC § 9-632, which provides that a “debtor generally possesses a right of redemption of collateral subject to a security interest.” The Honorable James J. Golia, the Justice who had previously granted plaintiff the injunction in the first action, rejected this argument because there is no authority to “redeem” a proprietary lease that has been terminated. Plaintiff’s argument required “the court to view the stock in isolation from the Proprietary Lease,” which conflicts with the rule of law that the governing documents of a co-op must be read together. Thus, Justice Golia made clear:

At the point where the cure period ended and the Proprietary Leases were terminated, the default provisions of the Leases control the disposition of the former tenant’s stock interest in the cooperative corporation. Therefore, as held by the Second Department . . . any rights plaintiff had as against the Cooperative—to cure, redeem, or otherwise—ceased to exist when the Proprietary Leases were terminated. Indeed, once a lease has been effectively terminated in accordance with its terms, a court is without power to revive it.

Third, because plaintiff’s ownership interest in the Apartments was commercial, the Co-op was entitled to enforce its contractual rights without resorting to New York’s Real Property and Proceedings Law (RPAPL). RPAPL § 753, which applies to “premises occupied for dwelling purposes,” provides for a ten-day stay of an issuance of a warrant of eviction following a judicial determination of a lease default, during which time the defaulting party may cure the default. In Lombard, plaintiff attempted to avail himself of RPAPL § 753 to prevent the Co-op from pursuing an expedited non-judicial foreclosure sale.

Redefining the rights of co-op boards and their relationship with owner-investors, the Court rejected plaintiff’s argument, holding that RPAPL § 753 is not applicable to owner-investors of residential units. Although plaintiff’s tenants used the Apartments for “dwelling purposes,” plaintiff, as an owner-investor, should have sought injunctive relief to stay the noticed cure period before the cure period expired (commonly known as a Yellowstone injunction). The Lombard decision made clear that the statutory protections afforded to residential occupants facing eviction are not available to owner-investors.

Fourth, plaintiff’s status as an investor precluded him from demonstrating irreparable harm, an essential element for obtaining injunctive relief. “Plaintiff does not reside in any of the subject apartments, and his interest in the apartments is commercial, involving only the potential loss of his investment, as opposed to the loss of his home or a unique piece of property in which he has an unquantifiable interest.” Again, although plaintiff’s tenants resided in the Apartments and the Apartments existed in a residential co-op, plaintiff could not show irreparable harm because money could compensate plaintiff for the loss of his commercial investment. Courts have followed this crucial aspect of the Lombard decision.

In sum, Lombard instructs that if a co-op’s governing documents contain: (1) express procedures for terminating the proprietary lease and cancelling shares for specific, enumerated defaults and (2) an enforceable security interest in the stock, then, in the event of an uncured lease default by a non-occupant owner-investor, the co-op may take possession of the shares, terminate the proprietary lease, and sell the investor’s apartment(s) without judicial process.