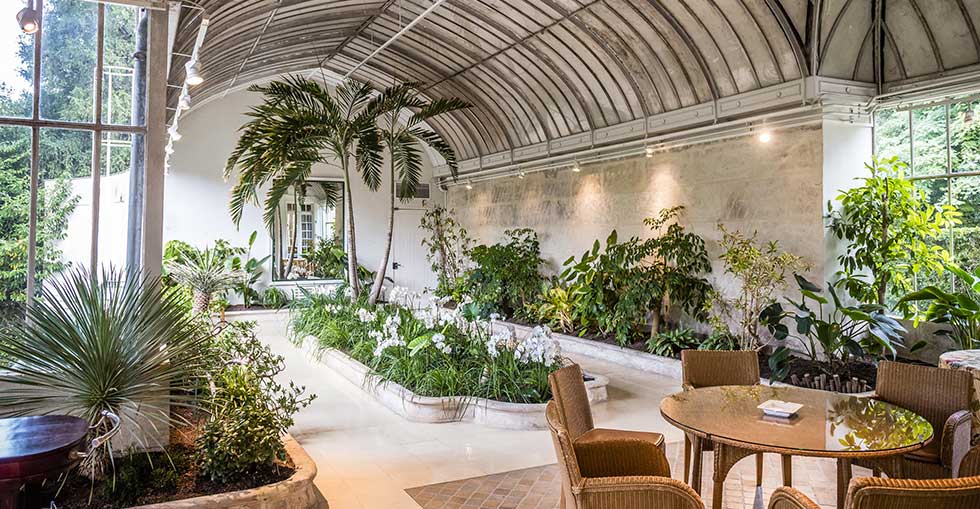 The eponymous brandy varietal from the town of Cognac in the Western region of France needs no introduction.

While there are several brands that carefully craft this spirit which is usually graded from the young “V.S” to the more mature “XO,” most consumers in the U.S. are familiar with four major brands out of over 200 producers: Courvoisier, Hennessy, Martell, and Rémy Martin.

If you get a chance to visit the region, it is unlikely that you can forget seeing the town through the eyes of Hennessy.

Today, the family residence of Château de Bagnolet situated on the tree-lined right bank of the Charente River, a few miles north of the downtown area of Cognac, is in the heart of the famed Borderies growing region. It was purchased in 1841 by Auguste Hennessy, who was then a senator for the Charente region and grandson of Richard Hennessy, as a principal residence for himself and his family.

Dating from the early 19th century, the château has eight luxury bedrooms, a dining room, an elegant drawing-room, a fumoir or smoking room, and a library containing some 400-year-old books where intimate dinner parties are often held. Clad in a palette of colors from tawny yellow to maroon and carmine to tobacco brown, the interiors evoke the range of a truly great cognac.

Bettina Caignault, a former colleague of Pierre Frey, renowned for his furnishing fabrics. “By successfully marrying old-style charm and the comforts of today, she redecorated it around the central idea of the spirit of travel, a theme close to the heart of the family,” says Maurice Hennessy, an eighth-generation member.

Frey’s fabrics with the motif “Masai Mara” (inspired by a nature reserve in southwest Kenya) and “Voyage en Chine” drape certain windows and bed-heads. Braquenié rugs inspired by India are on the living-room floor; and a magnificent model of the sailing ship, “The Alford,” that departed La Rochelle for Yokohama one February morning in 1868 carrying the first cargo of cognac to be shipped to Japan, resides in the hall.

Château de Bagnolet is surrounded by 17 acres of parkland which were landscaped in 1910 with a terrace of green lawns that slope gently down to the Charente river. An expanse of woodland runs along the river and hides the secret of a former hunting pavilion, only discovered by those who stroll off the established paths. “Despite considerable damage caused by the violent storm in December 1999 when several hundred-year-old trees disappeared, the richness of the park’s vegetation makes it a unique place,” says Hennessy. Here, a stroll would lead you to discover the majesty of oaks, silver linden, maple, willow, and horse chestnut.

A visit to the brand’s Founder’s Cellar, named in honor of Richard Hennessy, involves a little more than eyeing the rich repository of oak barrels. Built in 1774, it was acquired by the Maison in 1850 and today, it is the oldest of the brand’s cellars and contains eaux-de-vie that date back to 1800, preserved in dame-jeannes.

A special contemporary art installation called “The Quest,” created by the London-based design company, Marshmallow Laser Feast, was installed in 2017. Comprised of a thousand crystal shards, each representing an eau-de-vie, the installation is a homage to the Master Blender’s quest and exemplifies the extreme precise selection that went into crafting the brand’s Paradis Impérial. It was unveiled in conjunction with the appointment of eighth generation master blender Renaud Fillioux de Gironde. The installation was revealed to the public for the first time in October as part of parent company LVMH’s Journées Particulières event.

If you plan on visiting Cognac for a few days, there are other grand residences to take in this decidedly royal part of France. The Royal Château de Cognac, a historical monument and House of BARON OTARD Cognacs, is open to the public and dates back to the 10th century. The Martell residence is the charming half-timbered Château de Chanteloup; Courvoisier has a castle in Jarnac. And surprisingly, one can marvel also at a beautiful outlier: Le Logis, a 17th century, 14-bedroom country manor that is the home of Gray Goose vodka. It helps to remember that the brand’s founder, Francois Thibault, began his career as a cognac cellar master.

Hennessy will unveil a number of limited edition holiday offerings, including a V.S. Collector’s Edition with artwork done by Portuguese graffiti artist Vhils, as well as milestone 200th Anniversary V.S.O.P. Privilege Carafe with a classic Chanteraise bottle featuring the vintage and grapes design of the original label.